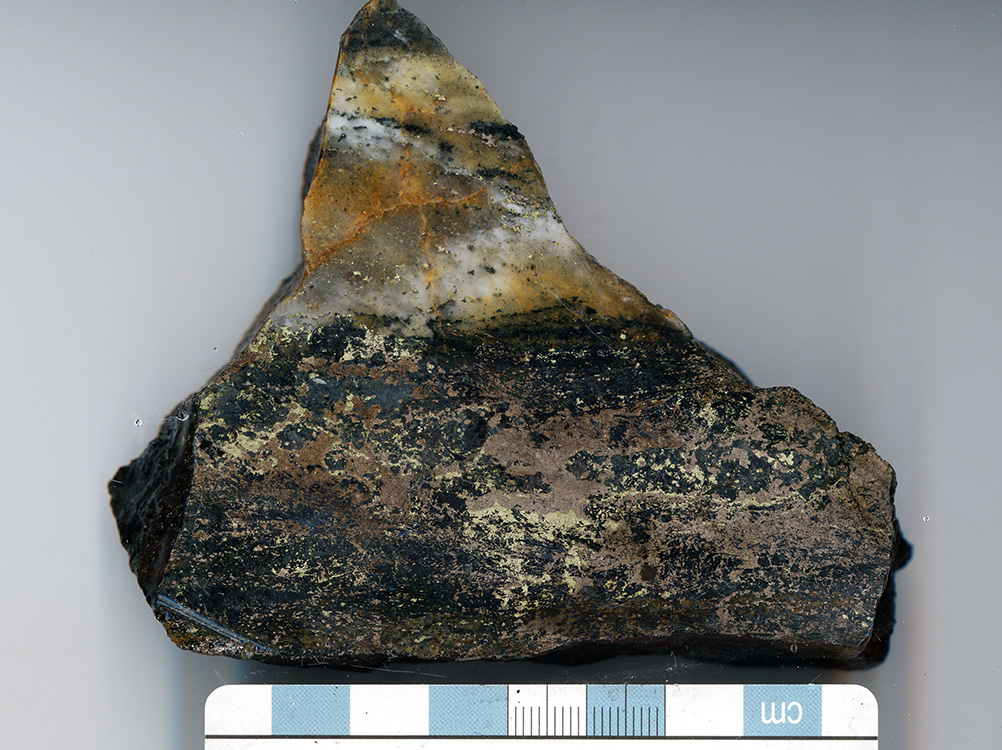 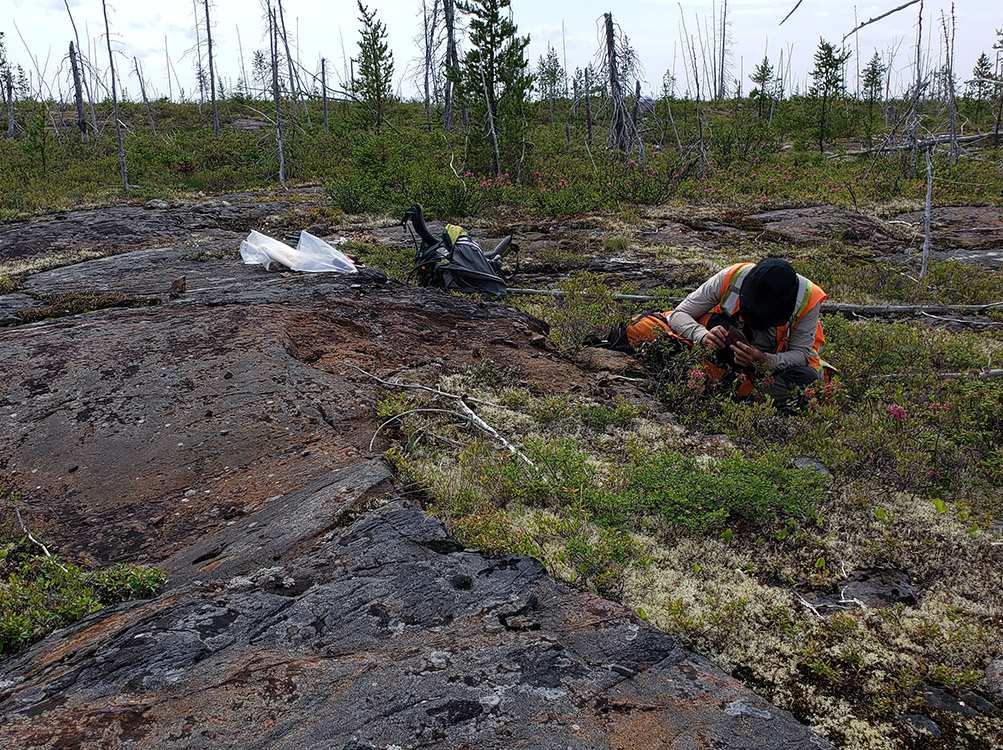 Gaia Metals Corp. is a mineral exploration company focused on the acquisition and development of mineral projects containing base and precious metals, including platinum group elements, and lithium. The Company is focused on its high-quality portfolio located in the highly prospective James Bay Region of Quebec.

The Company’s primary asset is the Corvette-FCI Property, situated within the Guyer Group (wacke, iron formation, komatiite, tuffs, amphibolite) of the greater La Grande Greenstone Belt, which trends east-west through the James Bay Region and is within 10 km of the Trans-Taiga Road and power line corridor. The geologic setting is prospective for gold, silver, platinum group elements, base metals, and lithium-tantalum over several potential deposit styles including orogenic gold, volcanogenic massive sulfide (VMS), komatiite (ultramafic), and lithium pegmatite.

The Golden Gap Prospect is an auriferous horizon associated with a deformation zone in a volcano-sedimentary sequence. Mineralization is associated with deformed quartz veins and pyrrhotite-pyrite-arsenopyrite sulphide assemblage. Historical sampling at Golden Gap returned 3 to 108.9 g/t Au in outcrop and 10.5 g/t Au over 7 m in drill hole. In 2019, surface sampling by the Company discovered two new areas of outcrop exposure assaying 1.87 g/t and 2.81 g/t Au and indicate a possible western surface extension of the main Golden Gap occurrence. The newly discovered showings are located approximately 200 and 750 m, respectively, to the west of the westernmost drill hole completed at Golden Gap.

Historical sampling at the Lac Bruno Prospect identified a number of angular gold-bearing boulders, initially interpreted as frost-heave, with assays ranging between 1 and 38.1 g/t Au. The mineralized boulders consist predominately of pyrrhotite and arsenopyrite bearing amphibolite. Two historical drill holes completed directly under the boulder field failed to intersect mineralization, with the source subsequently re-interpreted to be further to the northeast, in the up-ice glacial direction.

The 2019 program at Lac Bruno involved confirmatory re-sampling of the historical boulder field showing, as well as prospecting, rock sampling, and soil sampling in the up-ice direction. The field work was successful with 11.9 g/t Au sampled at the main showing, confirming historical grades, as well as an outcrop discovery of a mineralized quartz vein within an amphibolite host returning 1.4 g/t Au. In addition, the results of the soil sample grid highlight an anomalous gold trend towards the east, in an area of the Property with limited historical exploration. Follow-up surface work is targeted over this area to identify the source of the high-grade boulder field.