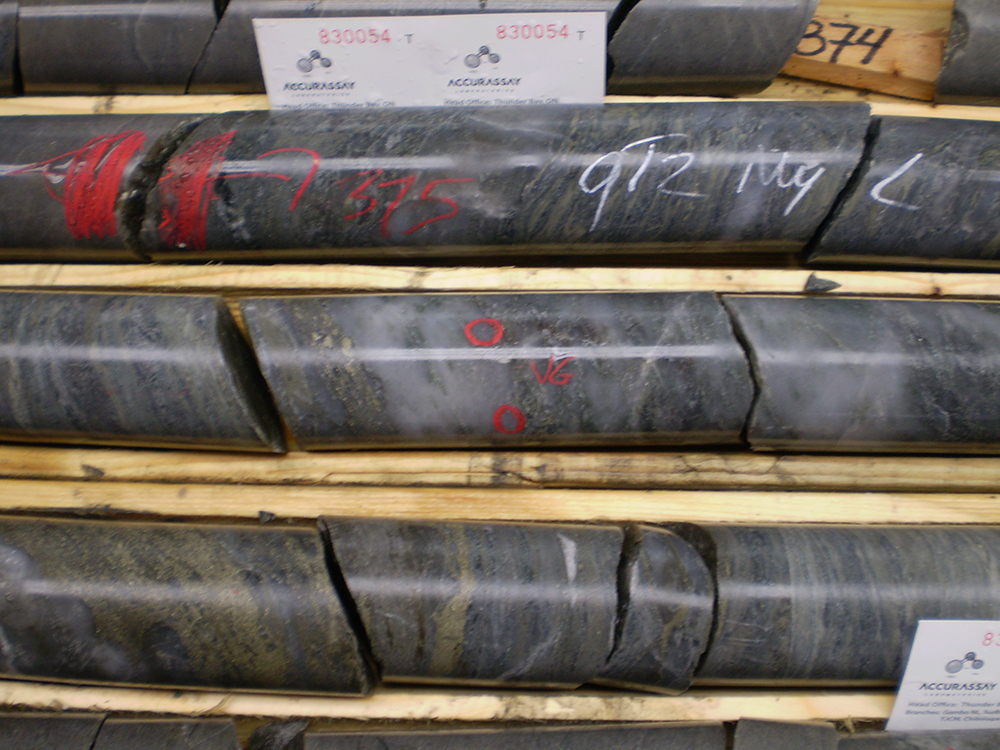 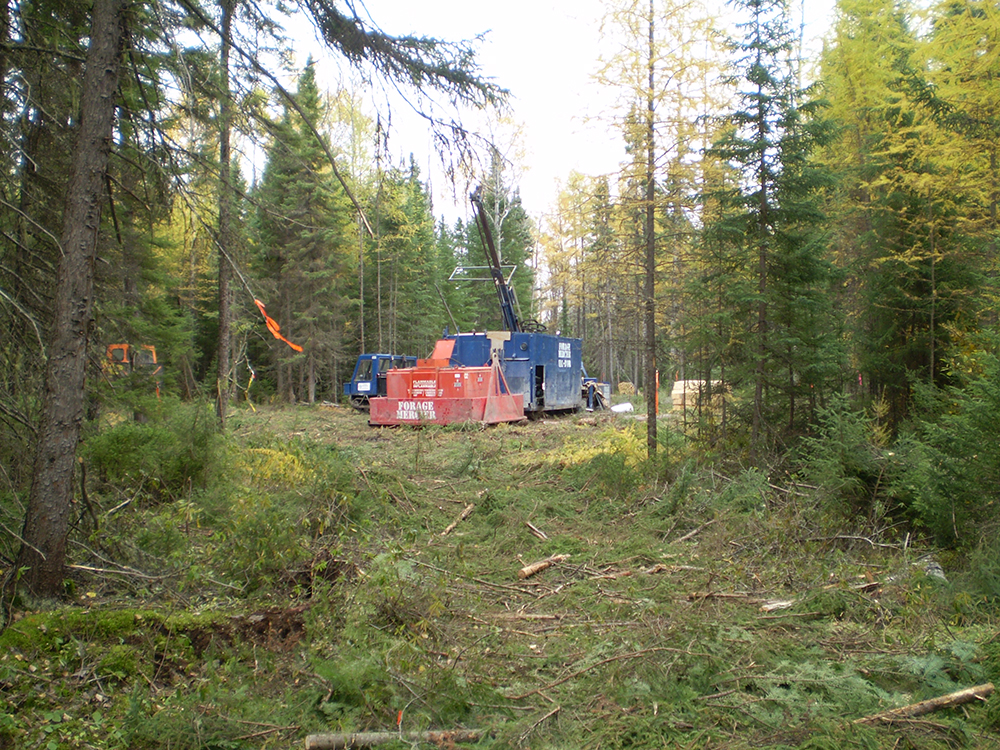 *The Resource Estimates for the DAC Deposit were calculated consistent with guidelines set out in National Instrument 43-101 and filed on Sedar on March 7, 2011.  Mineral Resources are not Mineral Reserves and by definition do not demonstrate economic viability.