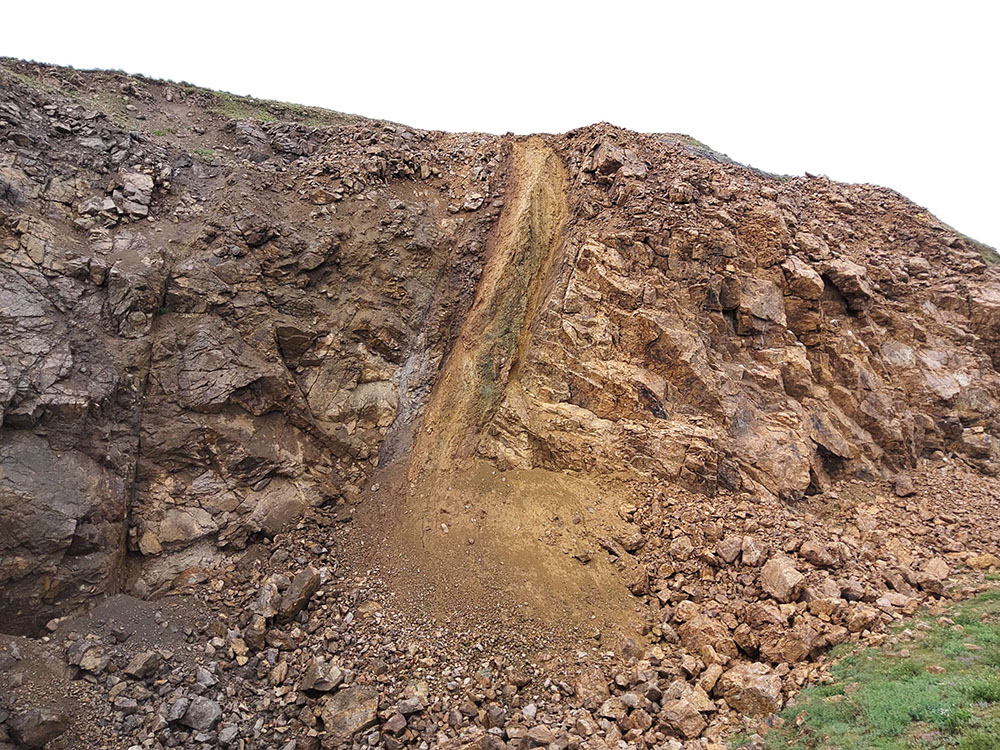 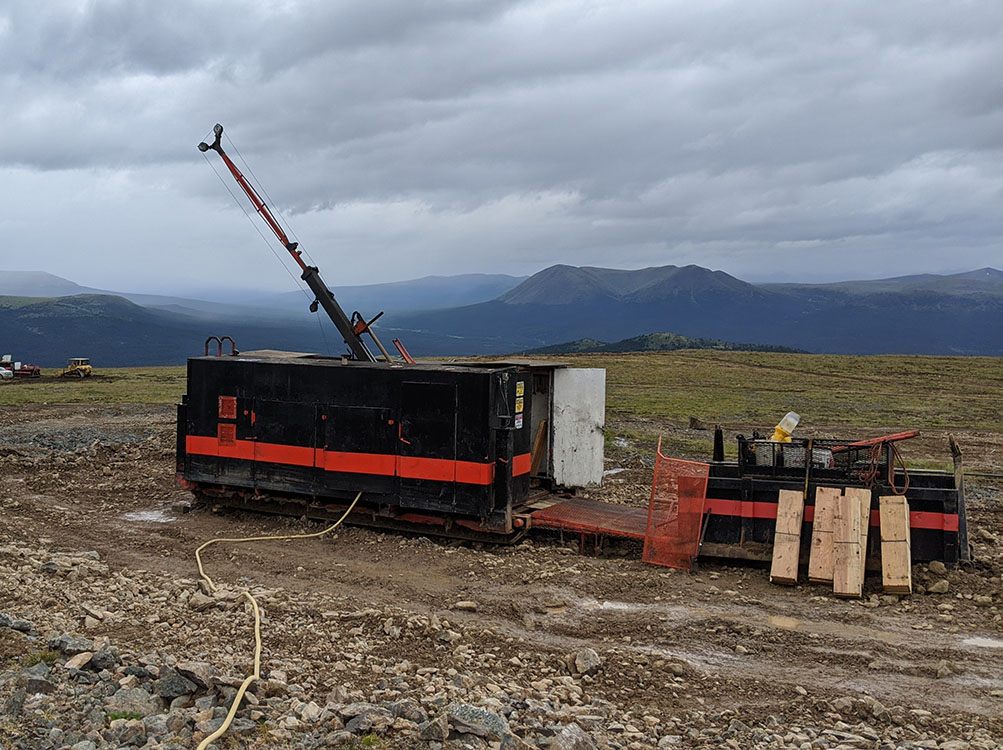 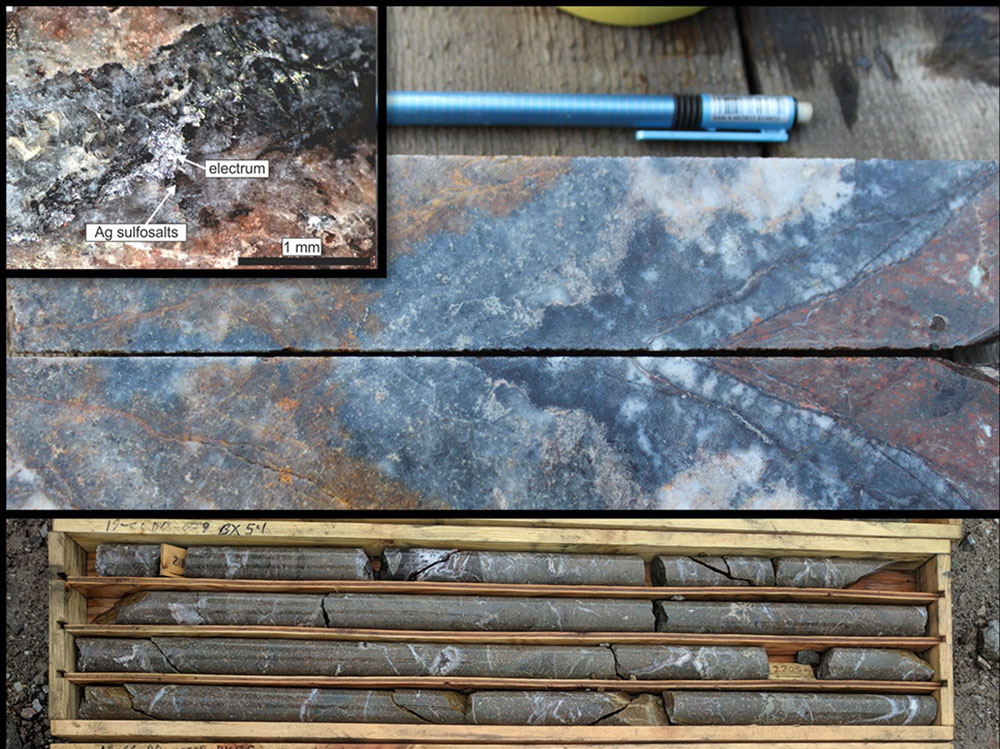 Benchmark Metals is led by a dynamic group of resource sector professionals who have a strong record of success in evaluating and advancing mining projects from exploration through to production, attracting capital and overcoming adversity to deliver exceptional shareholder value.

By rapidly advancing the Lawyers project Benchmark has recently produced a maiden bulk-tonnage resource estimate at its Cliff Creek, AGB, and Dukes Ridge-Phoenix zones, as well as identified an additional +18 near-surface low sulphidation gold and silver prospects spanning the +20 kilometre Lawyers Trend. The company has recently commenced one of the largest exploration programs in Canada that includes a minimum 100,000 metre drilling in addition to extensive soil and rock sampling, ground magnetics, airborne VTEM geophysics, and IP surveys. The company anticipates its methodology could discover significant gold-silver ounces across the largely underexplored land package, in addition to expanding and upgrading the classification on its resource.

The project is road-accessible from Prince George, located 475km to the southeast, in addition to fly-in access from regional airports through the nearby Sturdee airstrip. Connection to the power grid is also available at the Centerra Gold Kemess Mine located 45km to the southeast.

Exploration on the Lawyers project and the surrounding area began in the late 1960s and peaked in the 1980s, identifying numerous showings, prospects and deposits that culminated in limited production of 171,200 oz gold and 3.6 million oz silver through 1989 to 1992. The limited historical underground production at the Cliff Creek and AGB zones focused on extracting ore from high-grade veins within the large epithermal system; of which Benchmark later determined had the potential for previously unrecognized bulk-tonnage, near-surface intercepts that enveloped the higher-grade intervals of gold and silver mineralization.

Since acquiring the district-scale Lawyers project in 2018 Benchmark has rapidly expanded the footprint of known resource zones along-strike and depth, which continue to remain open in all directions. In 2021 a maiden bulk-tonnage resource was produced including 2.1 million ounces of 1.62 g/t AuEq indicated and 821,000 ounces of 1.57 g/t AuEq inferred at the Cliff Creek, AGB, and Dukes Ridge-Phoenix zones. 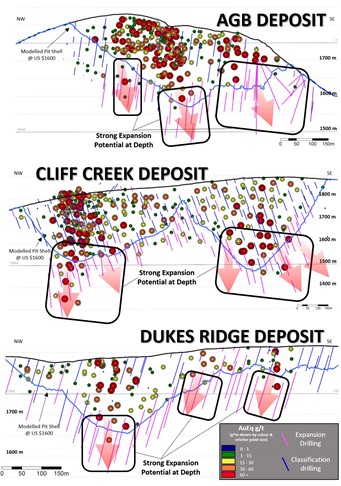 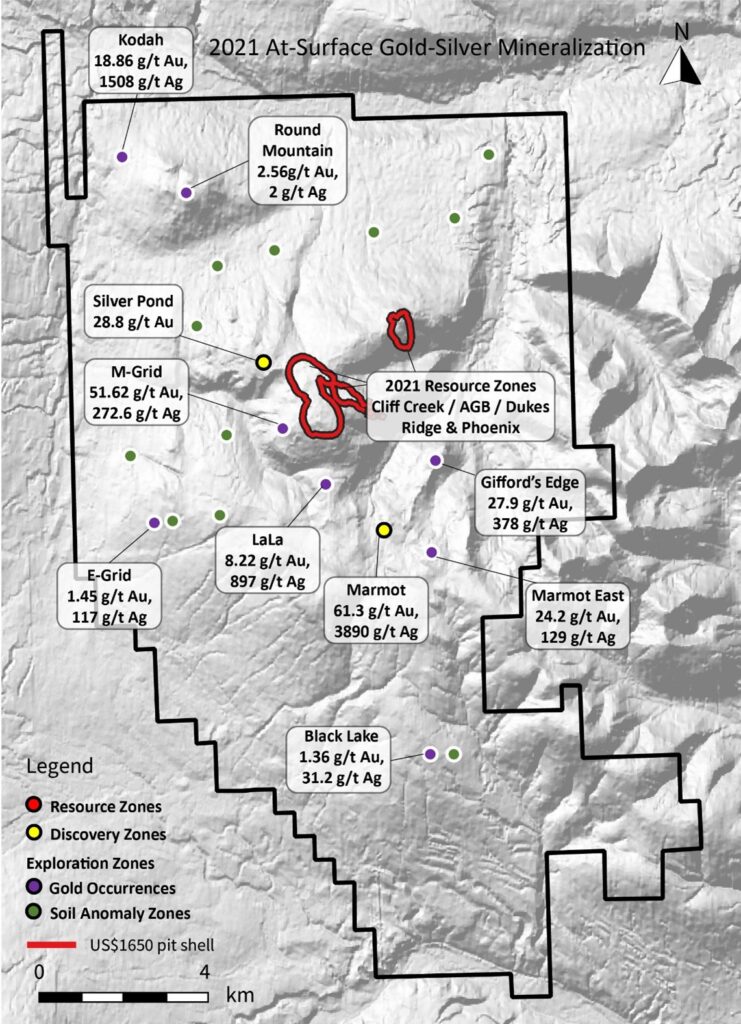 To learn more about Benchmark Metals, go to https://www.benchmarkmetals.com/

For more on the activity in the Toodoggone District and to view the digital map, go to https://digigeodata.com/area/toodoggone/