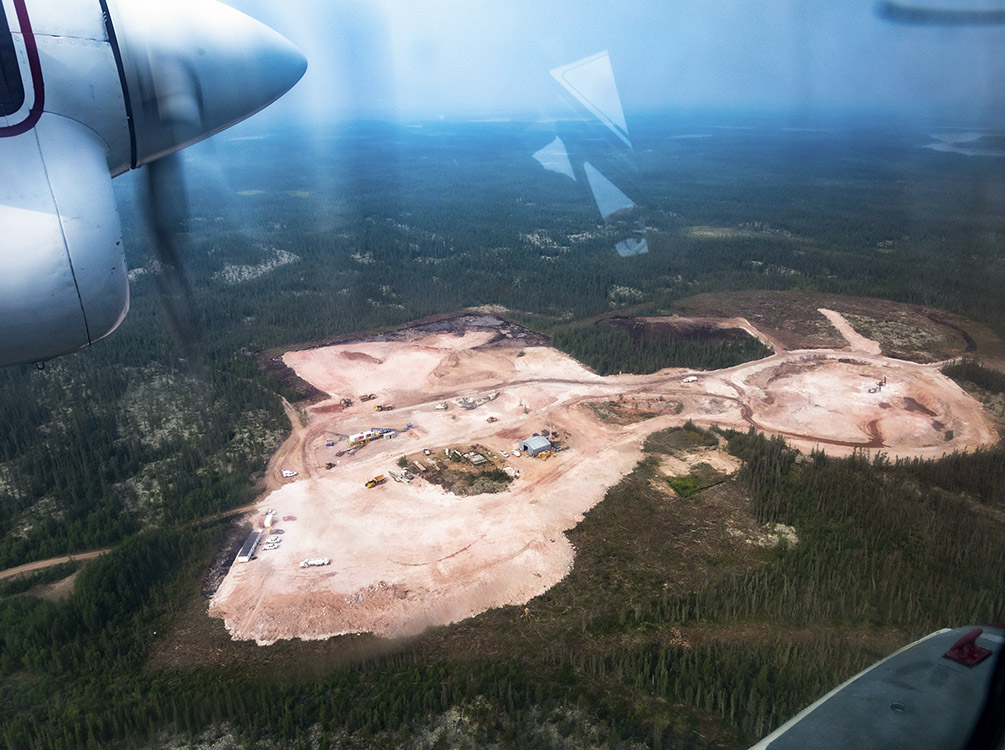 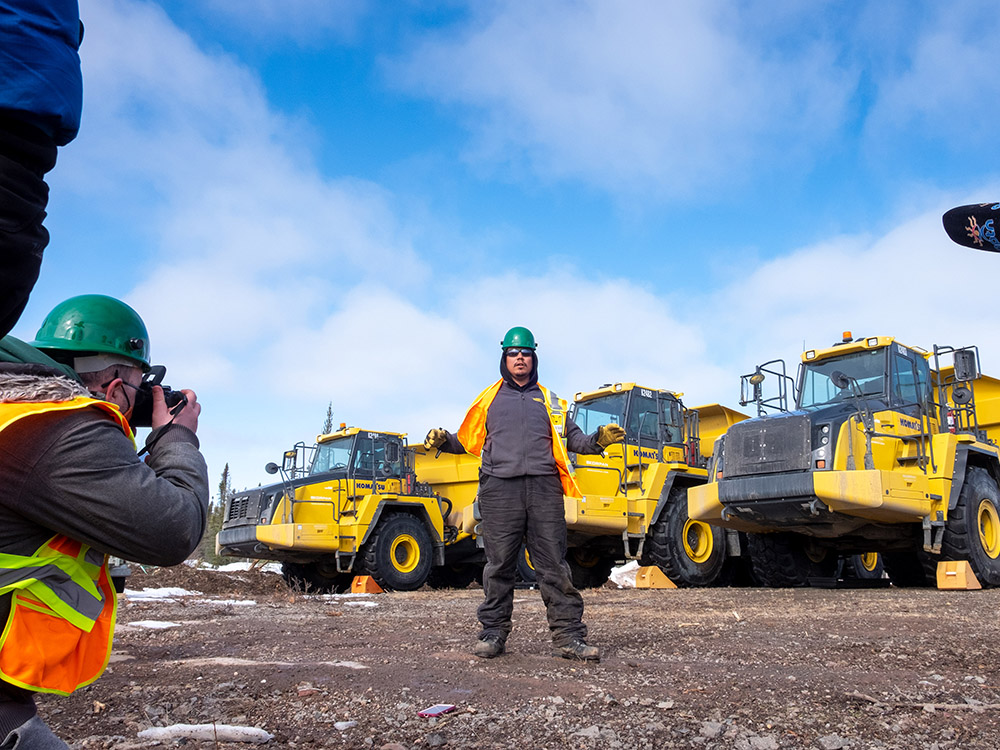 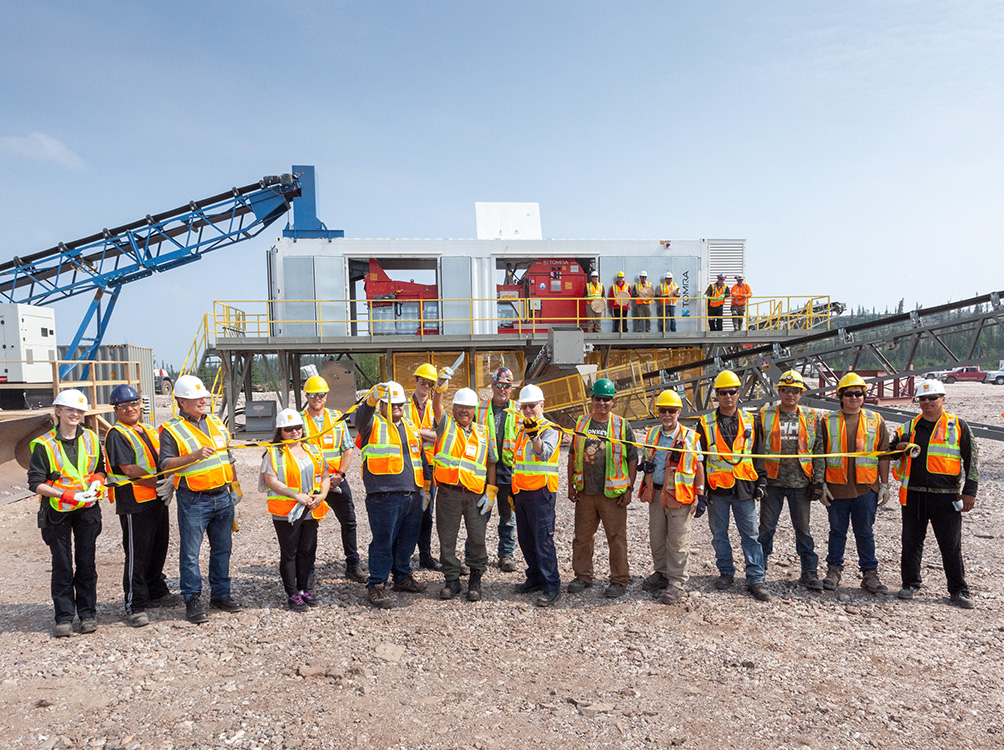 Cheetah Resources Limited is a subsidiary of ASX-listed Vital Metals Limited (ASX: VML), Canada’s first rare earths producer, having commenced production at its Nechalacho project in June 2021. Cheetah aims to produce a minimum 5,000 tonnes of contained REO at Nechalacho by 2025.

The Nechalacho Project is a high-grade, light rare earth (bastnaesite) project and has potential for a start-up operation exploiting high-grade, easily accessible near surface mineralisation. The Nechalacho Rare Earth Project hosts within the Upper Zone, a JORC Compliant Resource of 94.7Mt at 1.46% REO (25% NdPr).

Nechalacho is one of the highest grade deposits of rare earths in the world and the only rare earth project capable of beneficiation solely by ore sorting. Cheetah is aiming to become one of the lowest cost producers of rare earth oxides outside China.

An ore sorter has been constructed on site which will sort material mined at Nechalacho and create a product suitable for further processing off-site at a rare earth extraction plant under construction in Saskatoon. This will produce a mixed rare earth carbonate product for sale to separation facilities.

The project is approximately 100km southeast of the city of Yellowknife in Canada’s Northwest Territories. The area has established infrastructure including roads and railways, direct barge access and grid electricity.

Cheetah acquired its interest in the Nechalacho project in June 2019, when it signed an agreement with Avalon Advanced Minerals for ownership of the near-surface T Zones (North T and South T) and Upper Lake Zones (North and South Tardiff). This gives Cheetah rights to all mineralisation between surface and a depth of 150m above sea level. Avalon retains ownership of the mineral resources below a depth of 150m above sea level.

Cheetah was acquired by Vital Metals after obtaining its interest at Nechalacho as part of Vital’s strategy to focus on rare earths development to meet growing global demand soon.

To learn more about Cheetah Resources, go to https://cheetahresources.com/

For more on the activity in the Northern Canada region and to view the digital map, go to https://digigeodata.com/area/northern-canada/