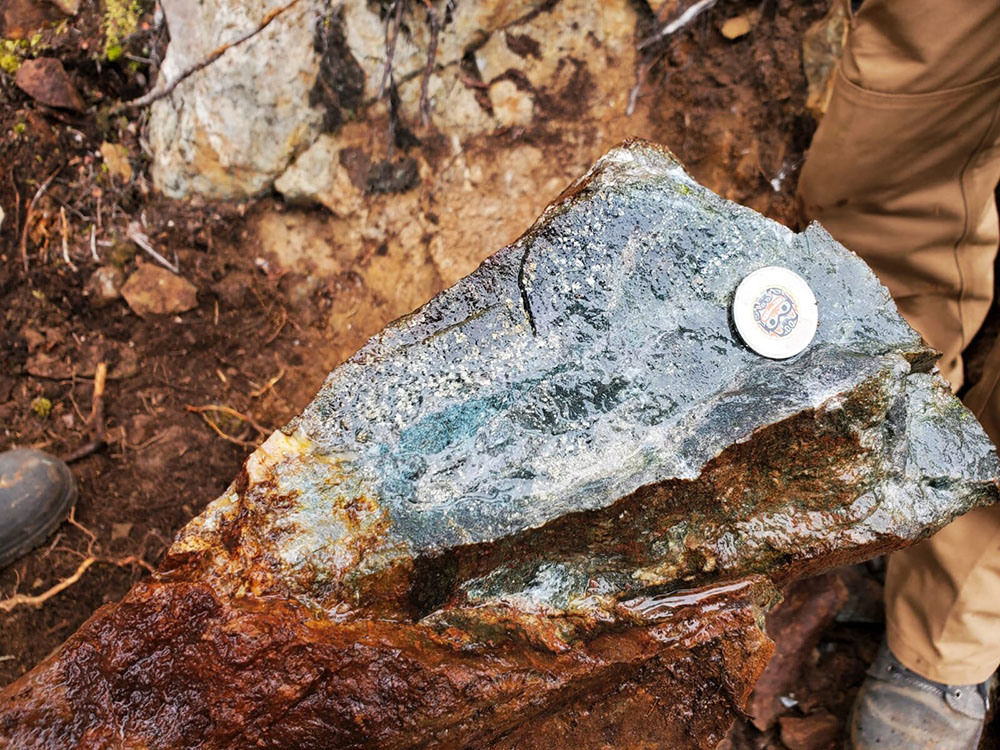 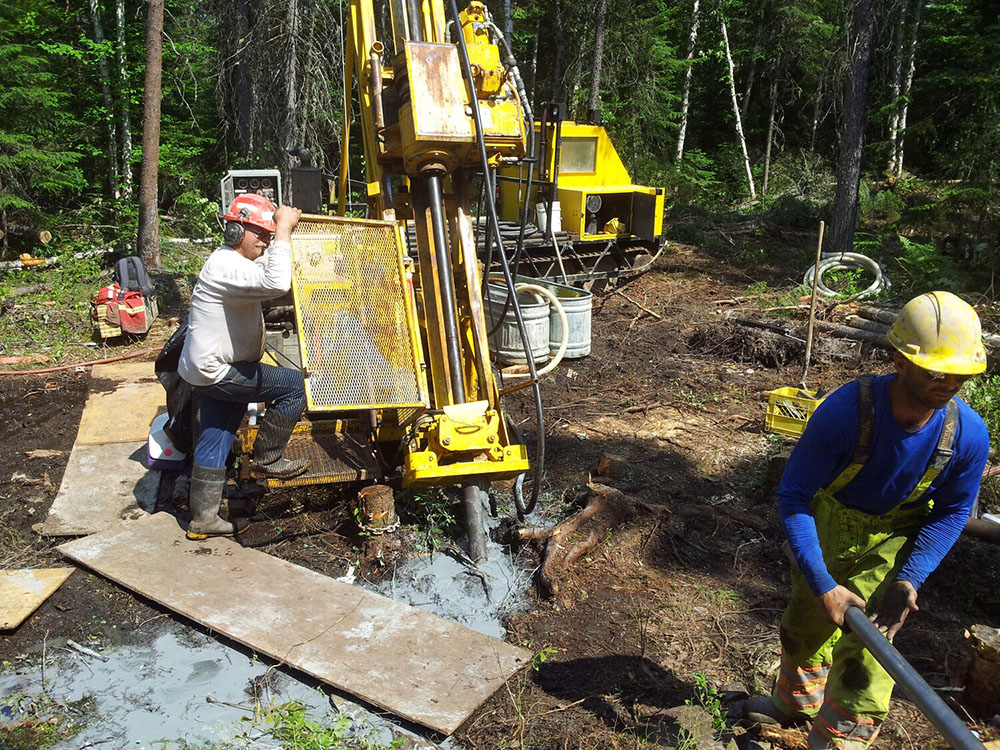 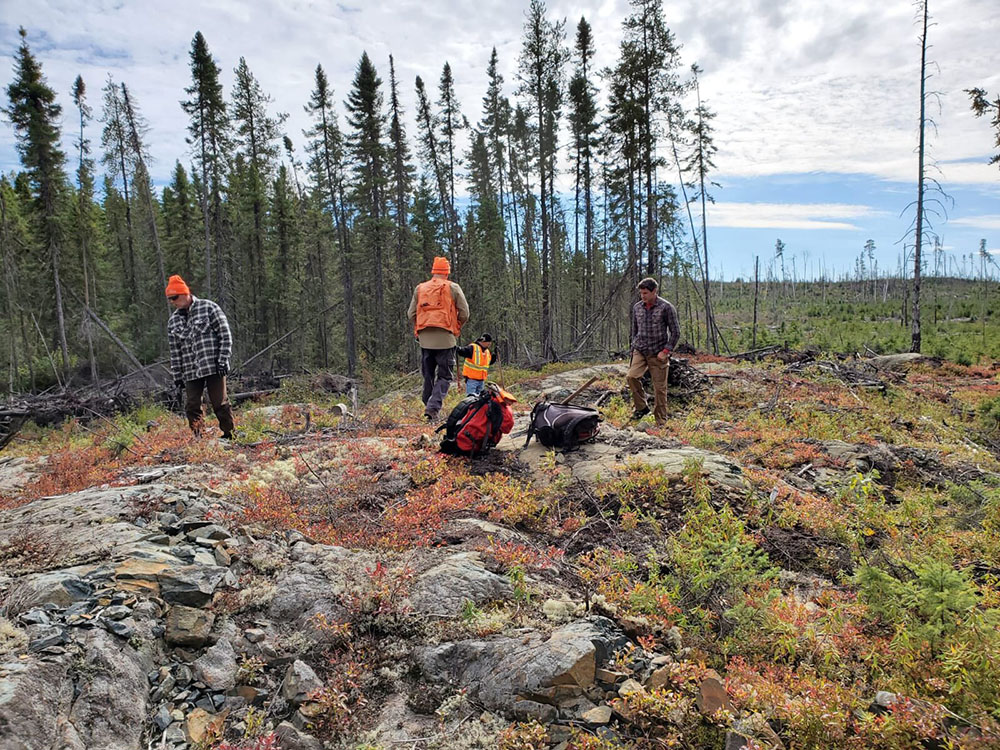 GMEI was incorporated in October 2012, with the primary purpose of developing its main project in the Province of Ontario, Canada. At that time, the Company initiated a property acquisition strategy, with the key objective of securing a sizeable land package, located in the prolific, mineral endowed and actively producing Southern Abitibi Sub-province. Ongoing compilation activities by GMEI suggested that an area immediately south of the Destor-Porcupine fault zone (DPfz) was host to favourable secondary and tertiary structural splays, off this regional structure. The Ministry of Energy, Northern Development and Mines provides yearly ‘Recommendations for Exploration’, which promoted the need for exploration activities in under explored areas south of the DPfz.

From 2012 to 2014, GMEI pursued exploration at the rare earth and precious metals prospective ‘CanREE Project’ area, which has since been abandoned to focus on gold exploration, while also securing additional ground in its main Golden Target project area to the North. The entire project area is now a contiguous land package know as the Golden Target Project (GT).

From 2015 to 2017, GMEI conducted gold exploration on the Golden Target, supported by prospecting of historic gold occurrences, surface VLF-EM surveys, a 15 hole drill program, the discovery of gold mineralization from grab samples at the “C1” surface sample area, and the “GT2” drill core occurrences.

GMEI re-initiated its exploration activities in 2020, with the completion of an airborne magnetic and VLF survey of a portion of the Golden Target property, and further prospecting and sampling, which led to the field verification of additional historic mineralized occurrences.

Led by the newly appointed Acting CEO, Mr. Scot Halladay, P.Geo, GMEI is planning further exploration programs for 2022/2023 to expand the project data, in order to better understand the potential for gold deposits on its Golden Target Project.

To learn more about the activity in the Timmins area and to view the digital map, go to https://digigeodata.com/area/timmins/