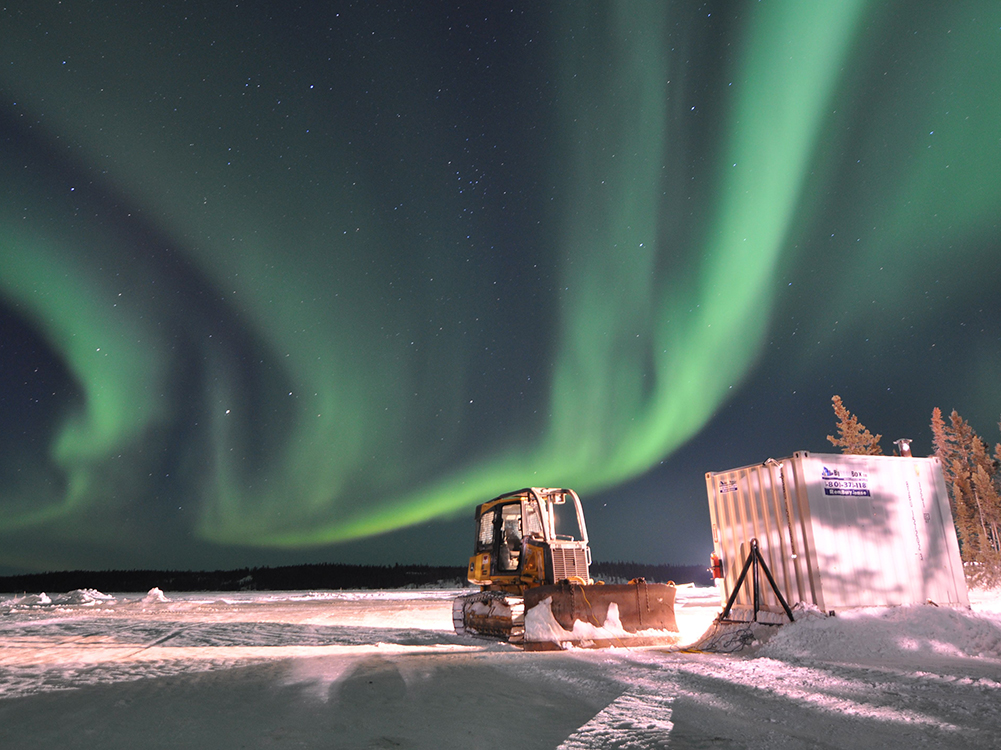 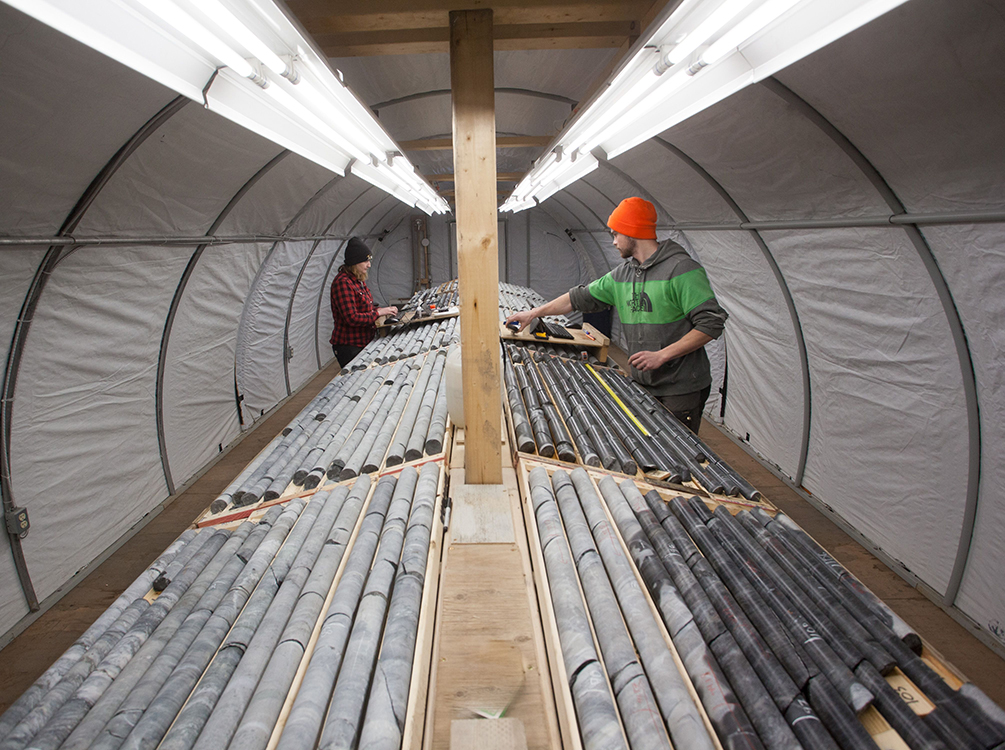 Gold Terra Resource Corp. is a junior gold exploration company that has assembled a highly prospective district scale land position on the doorstep of the City of Yellowknife in the Northwest Territories. The company is currently focused on expanding and delineating gold resources at the Company’s Yellowknife City Gold Project. With ready access to infrastructure and multiple new high-grade gold discoveries, Gold Terra is on track to re-establishing Yellowknife as one of the premier gold mining districts in Canada.

The Yellowknife City Gold “YCG” project encompasses 800 sq. km of contiguous land immediately north, south and east of the City of Yellowknife in the Northwest Territories.

Being within 10 kilometres of the City of Yellowknife, the YCG project is close to vital infrastructure, including all-season roads, air transportation, service providers, hydro-electric power, and skilled tradespeople.

The district-size property lies on the prolific Yellowknife greenstone belt, covering nearly 70 km of strike length on the southern and northern extensions of the shear system that hosts the Con and Giant gold mines, which have produced over 14 million ounces of gold (Giant mine: 8.1 Moz @ 16.0 g/t Au and Con mine: 6.1 Moz @ 16.1 g/t Au).

Gold Terra’s highly prospective district-scale land position has been relatively unexplored. Since acquiring the land package, Gold Terra has carried out geological mapping and sampling, geochemical and geophysical surveys, and an extensive compilation of all prior exploration activities, including re-sampling of historic drill core. To date, Gold Terra has completed over 60,000 m of drilling within a 3 km radius that includes the Crestaurum, Barney, Sam Otto and Mispickel gold deposits.

In March 2021, Gold Terra announced an updated mineral resource estimate for the Sam Otto, Crestaurum, Barney and Mispickel gold deposits which are just 12 km from the city of Yellowknife. The classification of the mineral resource estimate was completed in accordance with the Canadian Institute of Mining, Metallurgy and Petroleum (“CIM”) Definition Standards incorporated by reference in National Instrument 43-101 and includes assay results from the 2020 drill program on the Sam Otto (9,622 metres) and Crestaurum (7,648 metres) deposits.

The Campbell Shear on the Newmont Option Claims

The Campbell Shear on the Newmont Option claims immediately south of the former high-grade Con Mine is one of Gold Terra’s highest priority targets to delineate higher-grade gold zones.  Gold Terra’s focus has been to test the Campbell Shear with a winter 2021 Phase 1 drilling program of 13 holes totaling 7,242 metres. Highlights from the Phase 1 drilling at the Yellorex Zone are as follows:

The summer Phase 2 drilling program will continue to test the Yellorex Zone where significant high-grade gold zones were intersected during the Phase 1 drilling program.

Gold Terra’s land package and areas of exploration are shown in the figure below: 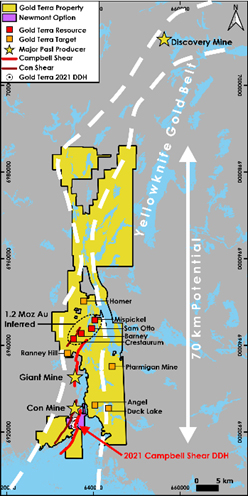