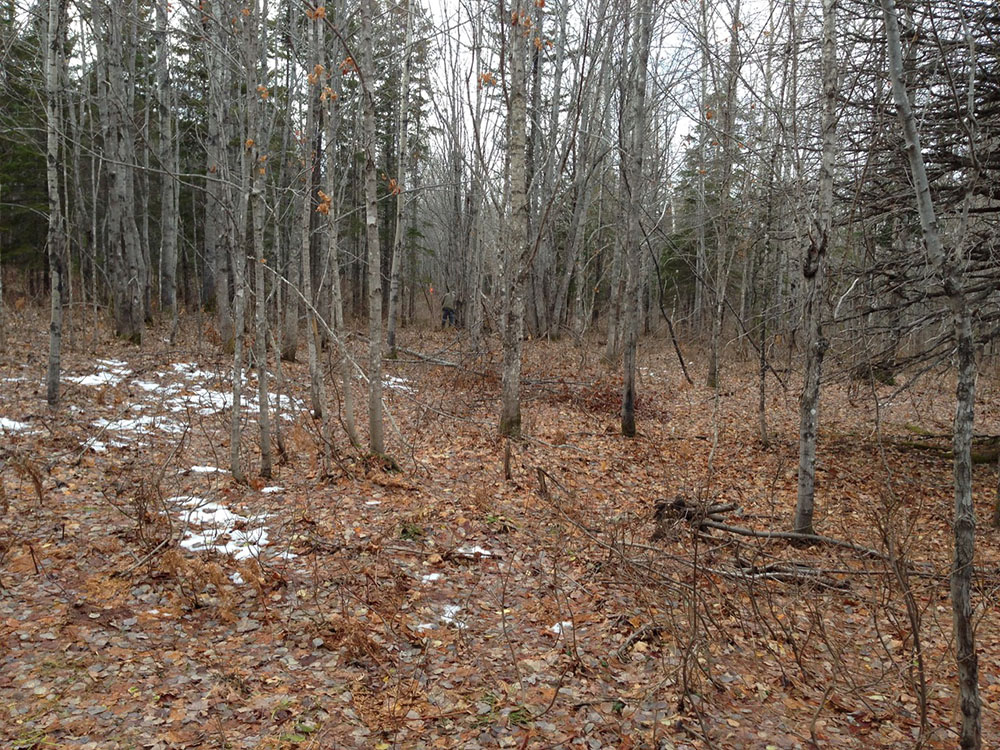 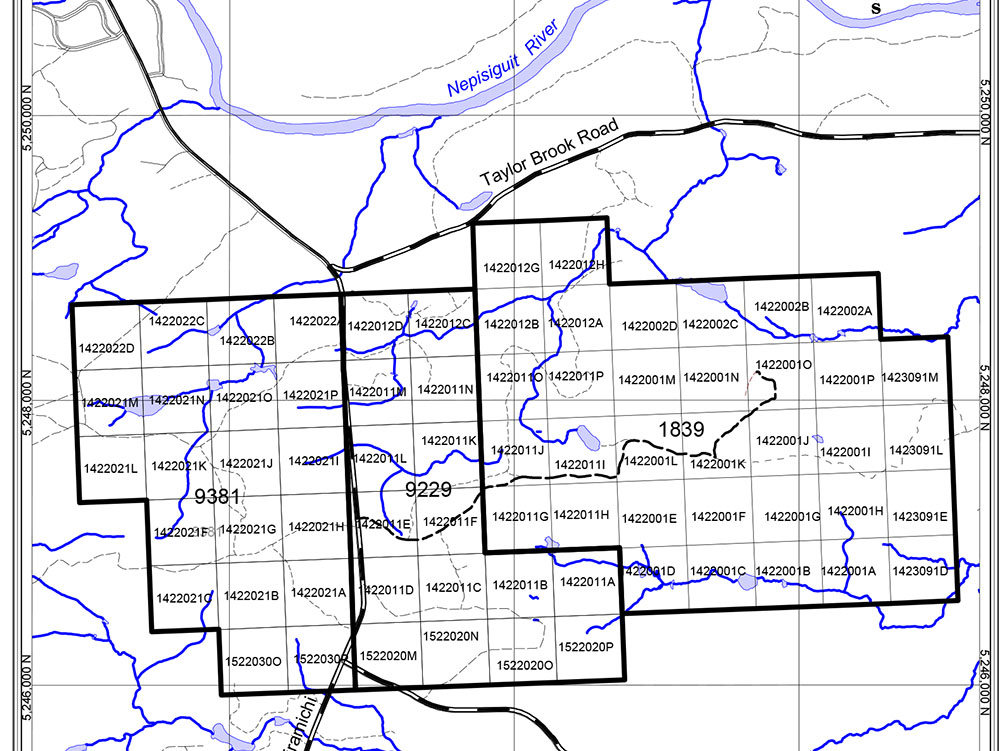 Jaeger Resources Corp. is a junior mineral exploration company that is engaged in the re-discovery and development of the Taylor Brook zinc-lead-silver deposit and property claims in the prolithic Bathurst Mining Camp, New Brunswick, Canada.

The Taylor Brook deposit is classified as a polymetallic VMS deposit typical of the Bathurst Mining Camp. The deposit is comprised of one to four stratabound horizons of heavily disseminated to semi-massive and massive sulphides with a strike length of approximately 650 metres and a down-dip extent of greater than 600 metres.  The eastern portion of the Taylor Brook deposit has been drilled to shallow depths and has not been delineated to the east or west nor at depth and remains open.

The property is located approximately 45 kilometres southwest of the city of Bathurst  and is accessible via Highway 403. There are several unpaved logging roads that allow easy access to various areas on the Property.

In 2020 Jaeger signed a memorandum of understanding with Trevali Mining Corp. to share technical data.  In April, 2021, The Company initiated sharing exploration geophysical data (see press release of April 26, 2021) regarding Jaeger’s Taylor Brook Property and Trevali’s Stratmat Property.  The Stratmat “Shear Zone” is continuous onto the Taylor Brook Property and there are many similar geophysical anomalies that warrant further investigation.  Owing to similarities in geology, structures, lithogeochemistry and geophysical signatures, data co-operation is mutually beneficial to develop further deposits.

Approximately 75% of the property has been covered by a ground based grid which has been explored by VLF and magnetometer geophysical surveys.  Selected areas based on VLF data have been surveyed via horizontal loop electromagnetic (HLEM) survey. HLEM results indicate mineralization is probably present.

A newly-interpreted geophysical map by the Company indicates several VLF anomalies coincide with those on Trevali’s Stratmat Property. In 2021, the Company will be  extending the grid westward to the Trevali – Jaeger claim boundary and conducting VLF, magnetometer and HLEM geophysical surveys. This interpretation has identified four kilometres of relatively under explored ground on the Company’s claims that is along strike from the Stratmat Deposit.  No exploration has been conducted in this area since 1997 and re-discovery is warranted.

Lithogeochemical and petrographic studies were carried out in 2019 and 2020.  These studies are important for understanding the geology, mineralization, trace elements, waste rock and tailings components of any deposit and their impact on the environment and reclamation.

The Taylor Brook Deposit warrants additional drilling to define the deposit and to delineate the potential for open pittable near surface mineralization.

The Property has great potential for discovering and locating additional mineralization. Several targets have been identified that warrant drilling.

The Bathurst Mining Camp is not so much a single zinc-lead-silver-copper deposit but a region with multiple potential deposits staggered along local and regional prospective horizons.  These individual deposits may become economic if a system of toll mining is available within the Bathurst Mining Camp.  This scenario could become viable if the various companies would amalgamate their deposits into a toll entity with incentivization from Government.

To learn more about Jaeger Resources, go to http://www.jaegerresources.com/

To learn more about the activity in the Maritimes and to view the map, please go https://digigeodata.com/area/maritimes/