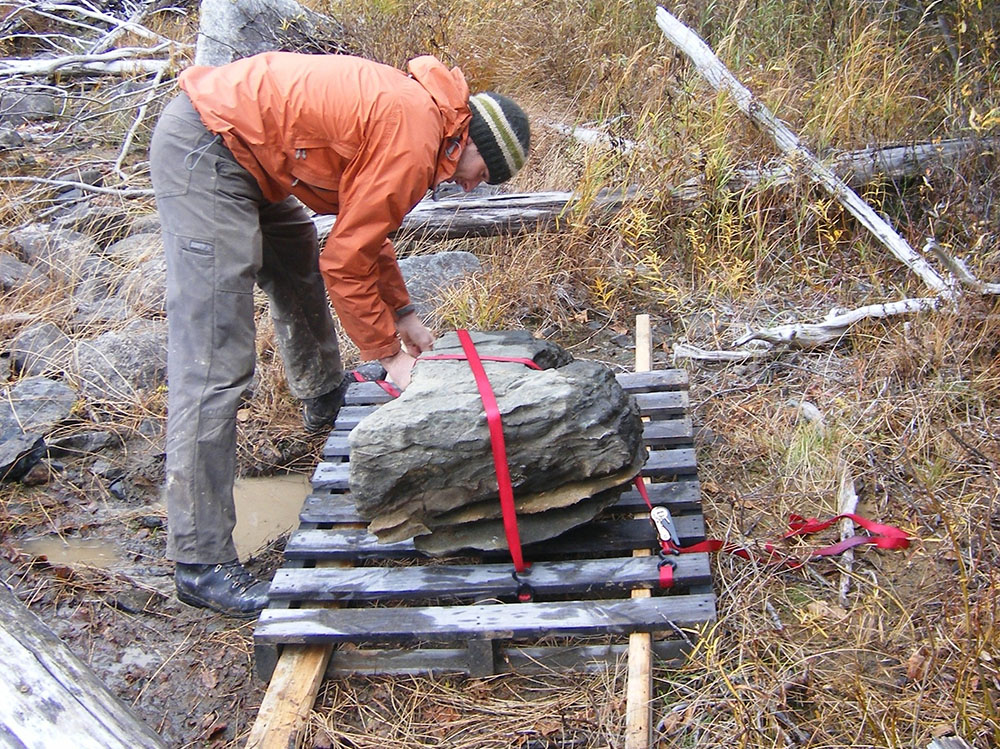 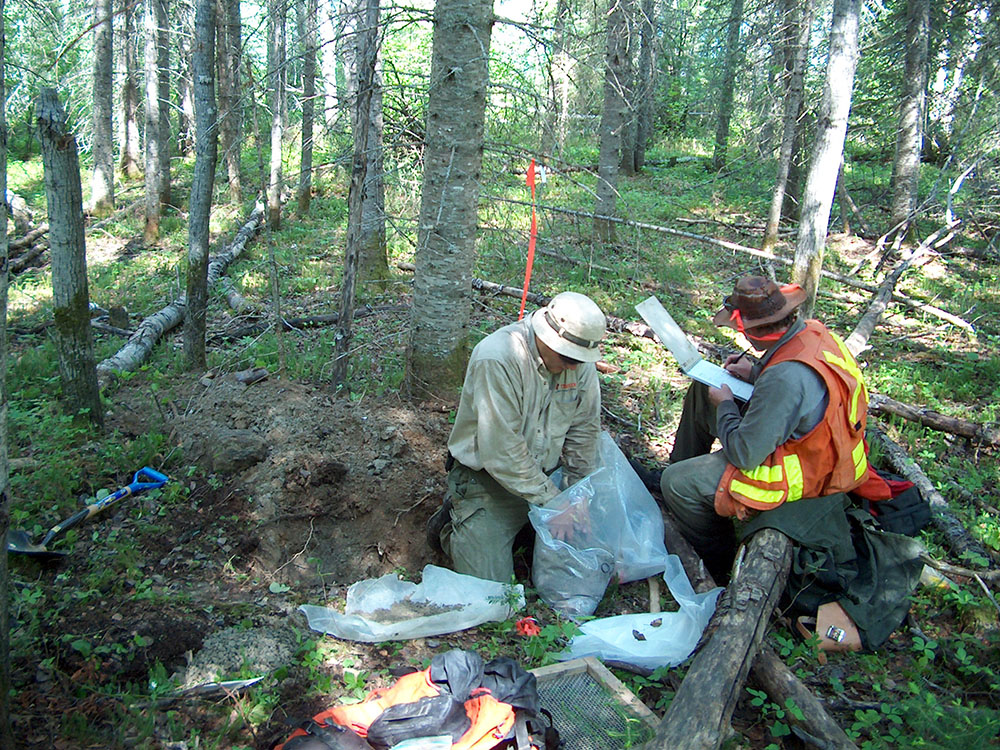 Northern Superior was founded as a diamond exploration Company in 2002, under the name Superior Diamonds Inc. The company’s approach to exploration produced several successful campaigns that lead to the discovery of kimberlite pipes and dykes, with one pipe being diamondiferous. However, the exploration programs also revealed tremendous opportunities in other commodities besides diamonds, in particular gold. As such, the Company was transformed into a gold exploration company in 2007 and renamed Northern Superior Resources.

This transformation was possible due to the Company’s roots, which importantly established an exploration approach early on leaning heavily on overburden sampling. This approach provides an excellent first pass assessment of an area’s mineral potential. Subsequent overburden sampling then defines specific targets. Although initially focussed on diamond exploration, by completing this overburden sampling over wide areas of Ontario and Québec, and then processing these samples for a wide spectrum of heavy minerals and geochemistry, it became apparent that there far greater opportunities for multiple successful discoveries in gold rather than diamonds.

By combining this geoscientific data derived from Northern Superior’s exploration programs with similar data from publicly available data sets, the Company has amassed a data base almost a terabyte in size. Interpretation of this geoscientific data base has allowed Northern Superior to identify a number of compelling gold properties, providing multiple exploration and value creation opportunities for the Company and its shareholders.