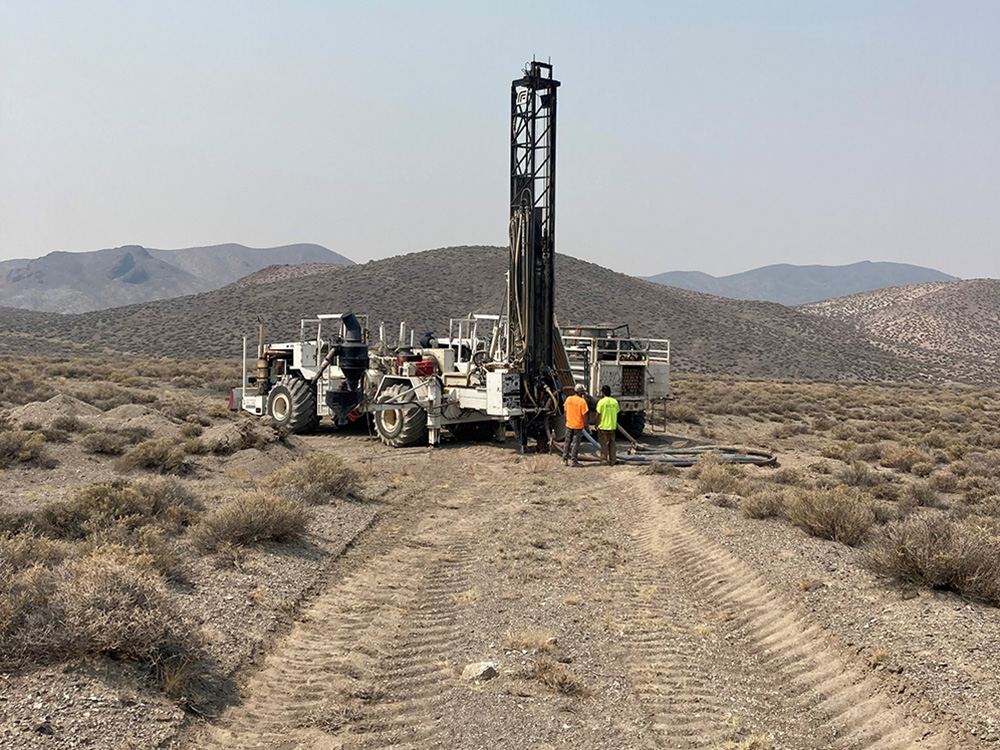 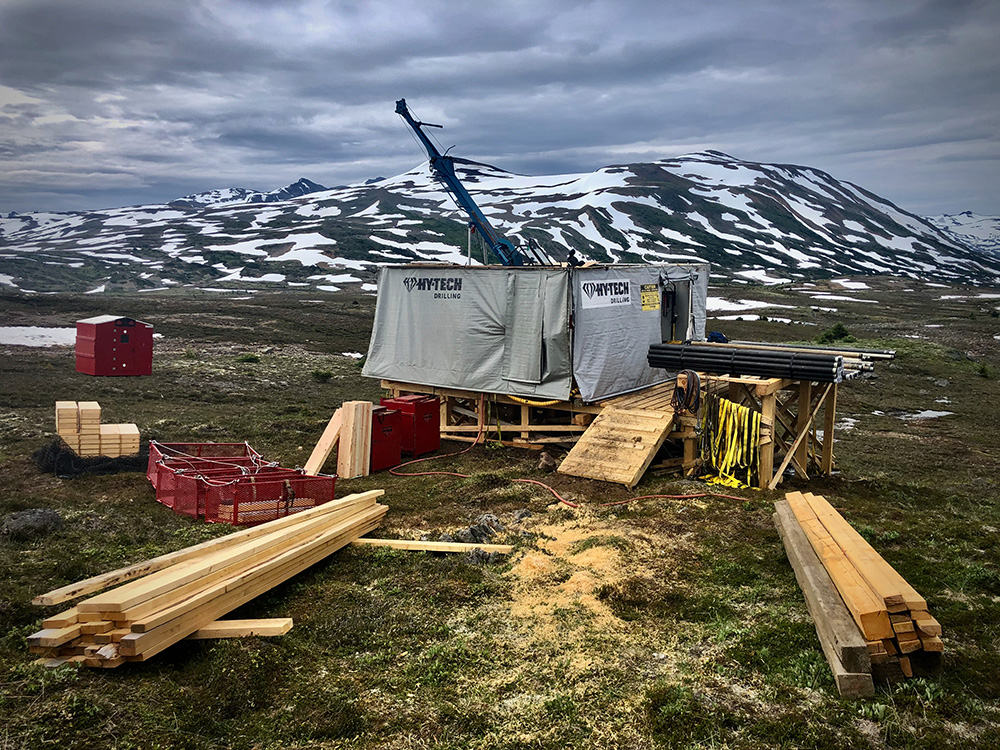 P2 Gold is a Vancouver-based mineral exploration and development company launched in 2020 to advance early-stage precious metals and copper projects in favorable jurisdictions in the western US and British Columbia.  The management team at P2 has a proven track record of success in all stages of mining, from discovery to profitable mining operations, including taking the Brucejack Mine in the Golden Triangle from discovery to commercial production in less than eight years.  P2 is focused on advancing its flagship Gabbs Project in Nevada and BAM Property in northwest British Columbia, the newest gold discovery in the Golden Triangle. 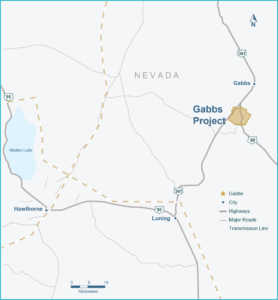 Gabbs – Optimization and Expansion in Nevada

The Gabbs Project is comprised of 421 unpatented lode mining claims and one patented lode mining claim covering four known zones of mineralization and comprising approximately 33.2 square kilometers (12.8 square miles).  Nevada Highway 361, Gabbs Pole Line Road and a powerline cross the Gabbs Project.  The gold-copper mineralization at three of the zones, Sullivan, Lucky Strike and Gold Ledge, is hosted within what are interpreted to be sills associated with an alkaline gold/copper porphyry.  The gold mineralization at the fourth zone, Car Body, is interpreted to be low-sulphidation epithermal mineralization. 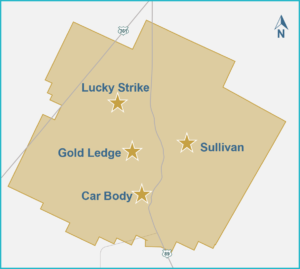 Due to the limited systematic exploration completed to date at Gabbs, P2 believes the full potential of each of the known zones of mineralization has yet to be recognized. The mineralized zones have not been tested along strike or at depth, and of the 494 holes drilled at Gabbs between 1970 and 2011, 180 holes (36%) ended in mineralization.  Also, a significant number of holes drilled prior to 2004 were, depending on the focus of the operator, assayed only for gold or only for copper, not both metals.

The BAM Property consists of ten mineral tenures that cover an area of over 8,100 hectares, located in the Golden Triangle approximately 150 kilometers northwest of Stewart, BC.  Highway 37 and the Northwest Transmission Line are approximately 35 kilometers to the east of the property, and the Galore Creek Project access road is 1.7 kilometers to the southeast. P2 has an option to acquire a 100% interest in the BAM Property (see P2’s news release of July 2, 2020).

The BAM Property was discovered in the 1960s when copper focused regional exploration resulted in the discovery of the Galore Creek deposit, approximately 35 kilometers to the west, and the Schaft Creek deposit, approximately 20 kilometers to the northwest; both deposits are large copper-gold porphyry mineralizing systems.  In the 1980s, exploration efforts on the BAM Property focused on gold; however, until P2’s 2020 exploration program, the BAM property had not been systematically explored for large porphyry related copper-gold or a bulk tonnage gold-silver system.

In August 2020, P2 completed a soil geochemical sampling program, which resulted in the discovery of the Monarch Gold Zone in the northwest corner of the property.  The 2020 exploration program at the BAM Property also included airborne magnetic and radiometric surveys, a 15-kilometer IP geophysical survey and geological mapping and prospecting.  See P2’s news release of October 8, 2020 for BAM Property 2020 exploration program results.

Planning for the BAM 2022 Exploration Program is underway and is expected to include diamond drilling to test the full extent of the Monarch Gold Zone and Jan Copper Zone.

To learn more about P2 Gold, go to https://p2gold.com/

For more about the activity in the Nevada area and to see the digital map, go to https://digigeodata.com/area/nevada/

For more about the activity in the Golden Ttiangle area and to see the digital map, go to https://digigeodata.com/area/golden-triangle/