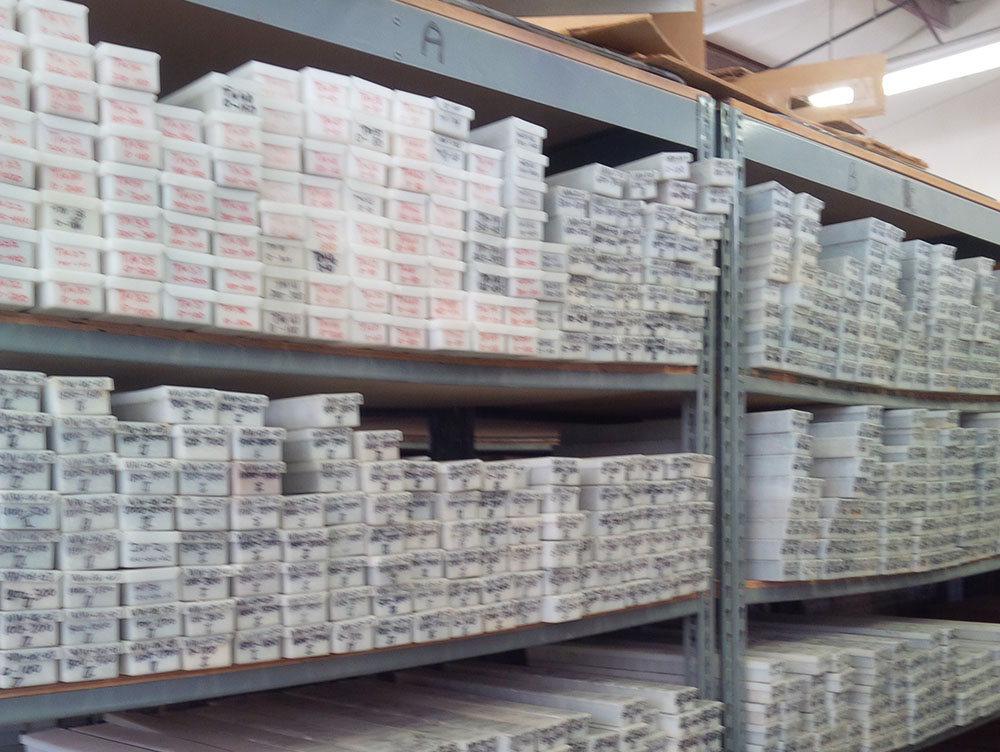 Paramount Gold Nevada is a U.S domiciled and U.S listed company in the business of acquiring, exploring, and developing precious metals projects in the U.S. The company’s philosophy is to provide our shareholders with exposure to high quality U.S. gold assets while reducing many of the risks inherent to junior mining companies.  We generally do not engage in grassroots exploration which can be very costly and is often unsuccessful, choosing instead to focus on known, mid to advanced stage deposits that we believe can be expanded by targeted, cost-effective exploration or other low-risk development. Similarly, Paramount will not take on projects with significant technical risks. Keeping our overhead costs low and maintaining a measured value-creation focus to our development spending while also keeping a low share count.

In Nevada, Paramount a 100% interest in the Sleeper Gold Project, a former high-grade open pit gold producer located off a main highway approximately 25 miles northwest of the town of Winnemucca, Nevada. The famed Sleeper mine was operated by AMAX Gold Inc. (“Amax”) from 1986 until 1996, producing 1.66 million ounces of gold and 2.3 million ounces of silver. Paramount land position consists of over 40k acres in the Western flank of the Slumbering Hills district including and surrounding the past producing Sleeper Mine.

The Company is engaged in a development program to optimize the project. Current work to update the historic resource at Sleeper will be followed up with a new Technical Report Summary (“TRS”) in 2023 that follows up on the TRS filed in October 2022 which reported inferred resources of ~2.4 million ounces. For information on future programs visit our website.

Bald Peak has never previously been drilled despite having surface samples in excess of 10g/t gold.  Surface samples primarily taken from silicic outcrops averaged 2.62 g/T gold and 4.2 g/T silver, and as high as 10.85 g/T gold. The best surface values are clustered in close proximity to the most intense areas of the geophysical anomaly which measures about 600 meters by 1,400 meters.

The Company will look to follow up on the positive CSAMT and surface sampling results with the implementation of an initial drill program.

The Grassy Mountain Gold Project consists of approximately 8,200 acres located on private and BLM land in Malheur County, Oregon. The Grassy Mountain Gold Project contains a gold-silver deposit (100% located on private land) with an updated (October 2022) Feasibility Study outlining a profitable small-footprint, high-grade underground mine which is progressing through state and federal permitting. Additional information is available on the project portion of our website.

To learn more about Paramount Gold Nevada, go to https://www.paramountnevada.com/

To learn more about the Nevada area and to view the digital map, go to https://digigeodata.com/area/nevada/