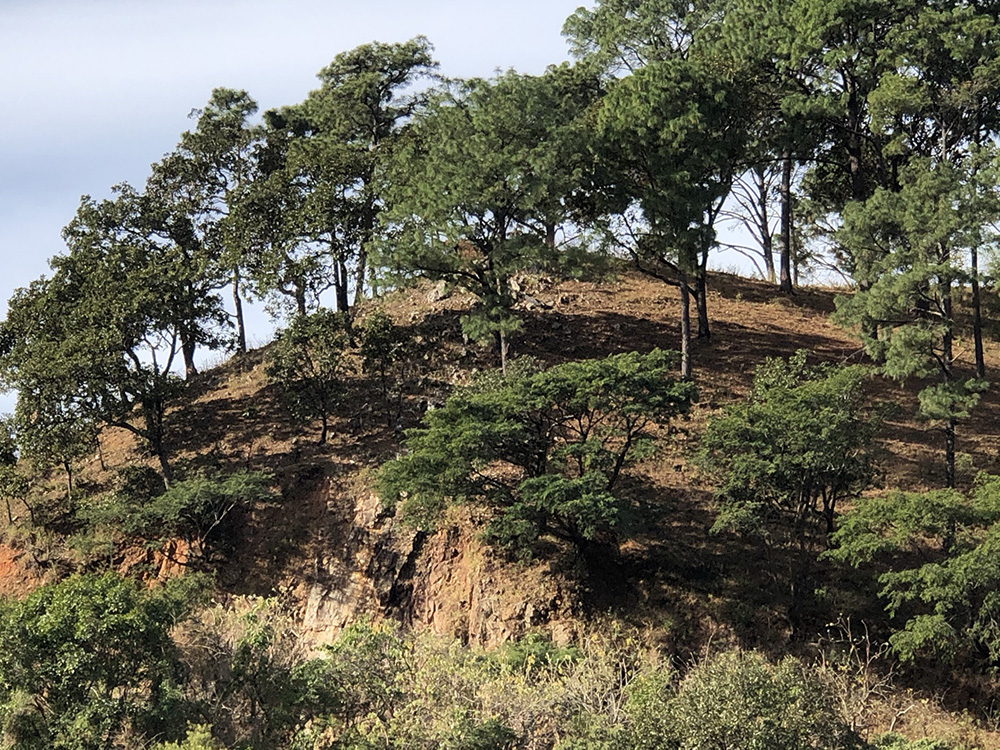 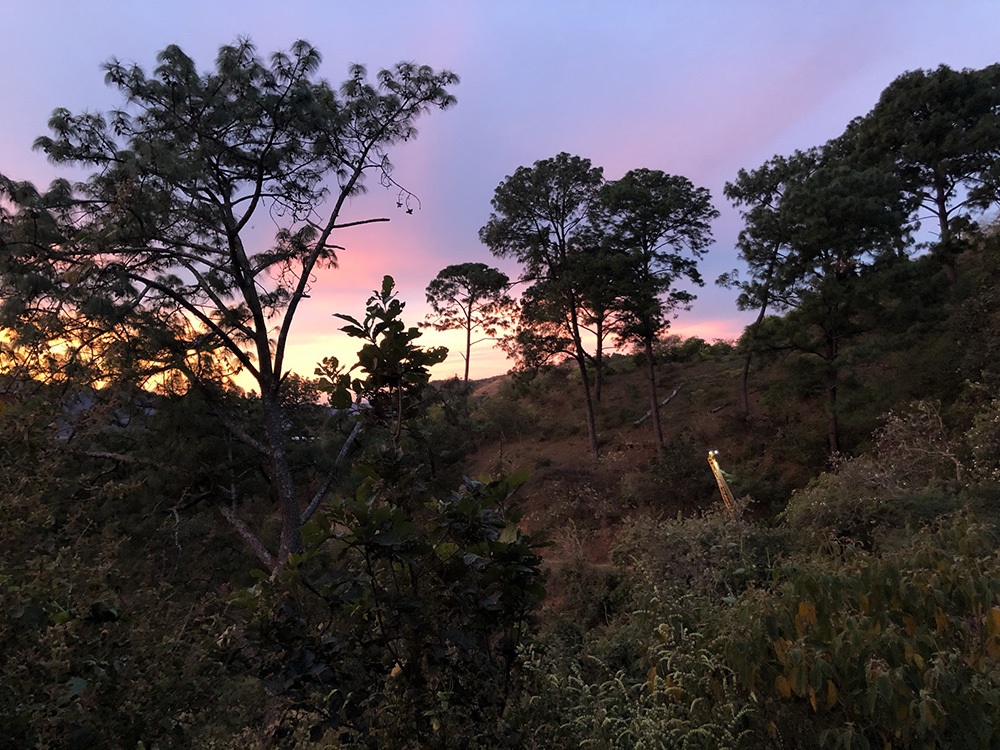 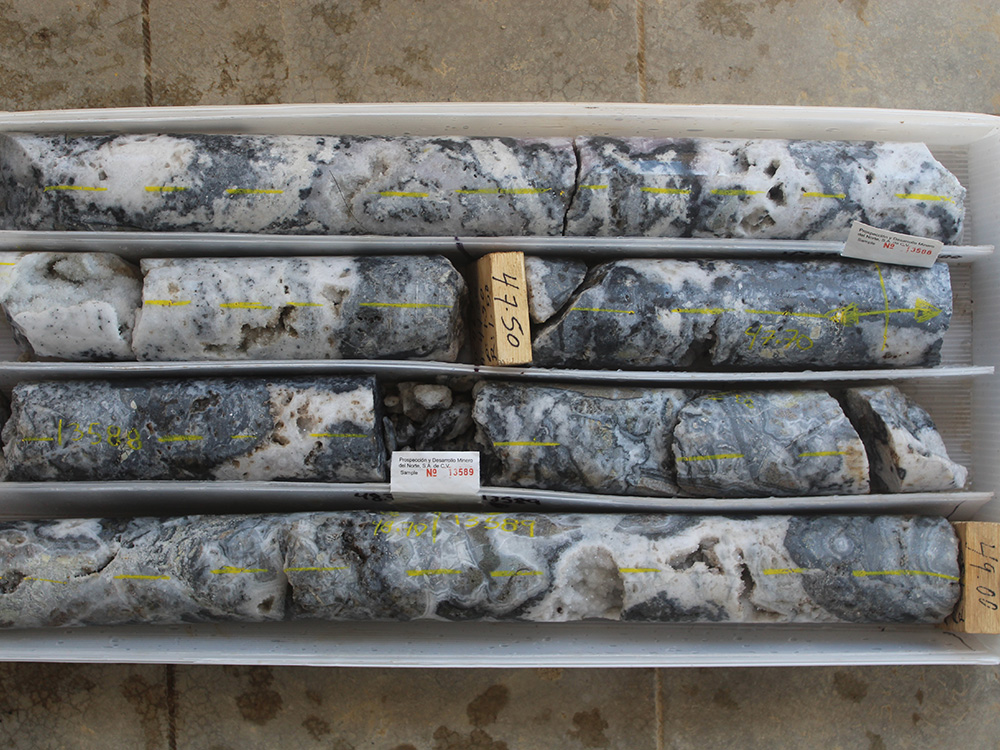 Prismo Metals Inc. (Prismo, CSE:PRIZ) was formed as a private company in 2018 and completed an IPO in October, 2020 to become a public company engaged in mineral exploration in North America.  Prismo has acquired an interest in two Mexican projects, Palos Verdes, near Mazatlán in Sinaloa State and Los Pavitos, near Alamos in Sonora State.  The interest in these projects were acquired from two of the founders of the company, Prospeccion y Desarrollo Minero del Norte (ProDeMin) and Minera Cascabel (Cascabel).

Prismo acquired a 75% interest in the 22.77 hectare Palos Verdes concession from ProDeMin in 2019 and the remaining 25% from a Mexican national in 2020.  The concession lies in the historically important and productive Panuco-Copala district that lies in the Rosario mineral belt in southern Sinaloa, which includes Vizsla Silver’s Panuco-Copala project, the recently producing La Trinidad mine of Marlin Gold, GR Silver Mining’s Plomosas project and Brigadier Gold’s Picacho project.  Palos Verdes is well located near both the old highway and new toll highway from Mazatlan to Durango.

The Palos Verdes concession is within the Panuco-Copala district that has seen recent exploration success by Vizsla Silver.   The concession is located in the eastern portion of the district at higher elevation where less erosion has evidently occurred, preserving the full vertical extent of mineralization.  The Palos Verdes vein crops out on the concession for 750 meters along a northeasterly strike and is exposed in small prospect pits and underground workings as well as in the road cut of the old Mazatlan-Durango highway near Santa Lucia.  Sampling of the vein yielded as much as 6.7 g/t Au, 544 g/t Ag, with 1 to 3% combined Pb and Zn over a width of 1 to 1.5 meters.

ProDeMin completed a 457 meter HQ drill program in 2018 consisting of 5 holes with stellar results.  The best intercepts were 1.15 meters with 8.42 g/t Au, 2,336 g/t Ag, 1.72% Pb and 2.46% Zn in hole 2 at a depth of about 40 meters below a small adit, and 1.10 meters with 12.15 g/t Au and 5% Zn.  Vizsla Resources has since drilled several veins with similar intercepts and one hole with very high gold grades.  Prismo completed a second drill program in late 2020 and confirmed the presence of mineralized vein along a 300-meter strike length.  Future drilling at deeper levels where it is believed a high-grade ore shoot may occur is planned.

Prismo’s second project, Los Pavitos, consists of one concession covering more than 5000 hectares between Alamos and Navajoa, Sonora acquired from Cascabel, who staked the property.  The region has seen important historical production from the Minas Nuevas and Aduana mining areas, and more recently at the Alamo Dorado silver mine and the Piedras Verdes copper mine.  Active exploration is being carried out in the old Alamos district by Minaurum Gold.  Los Pavitos is an early stage exploration project with interesting gold assays from several structural zones with abundant small mines and prospects.

To learn more about Prismo Metals, go to https://prismometals.com/

To learn more about the activity in Mexico and to view the digital map, go to https://digigeodata.com/area/mexico/