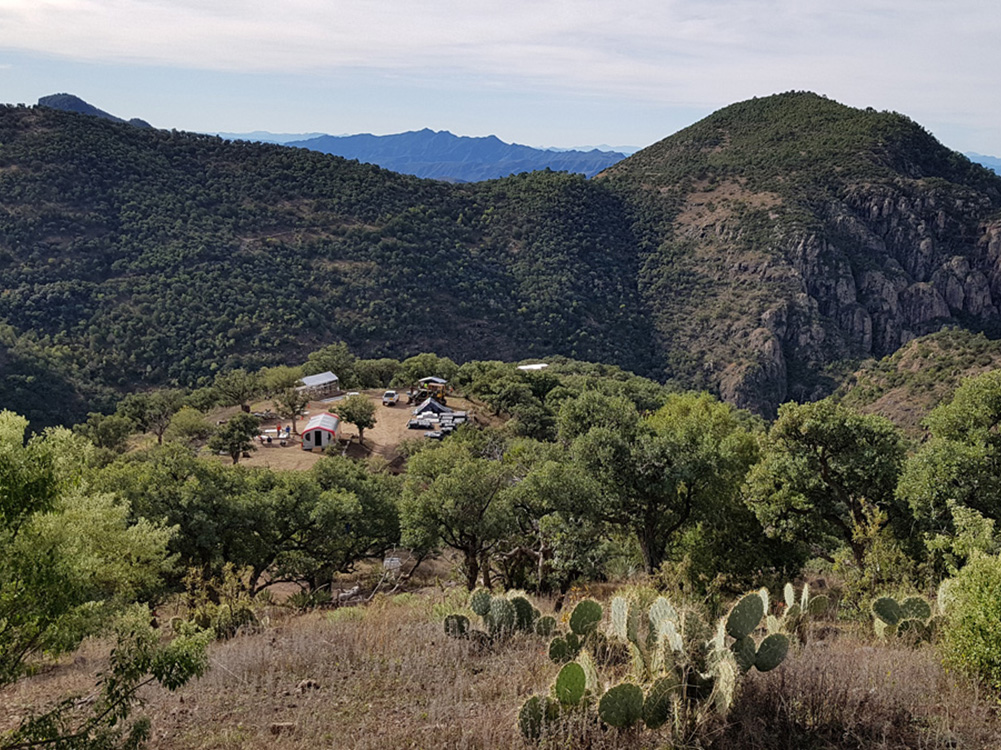 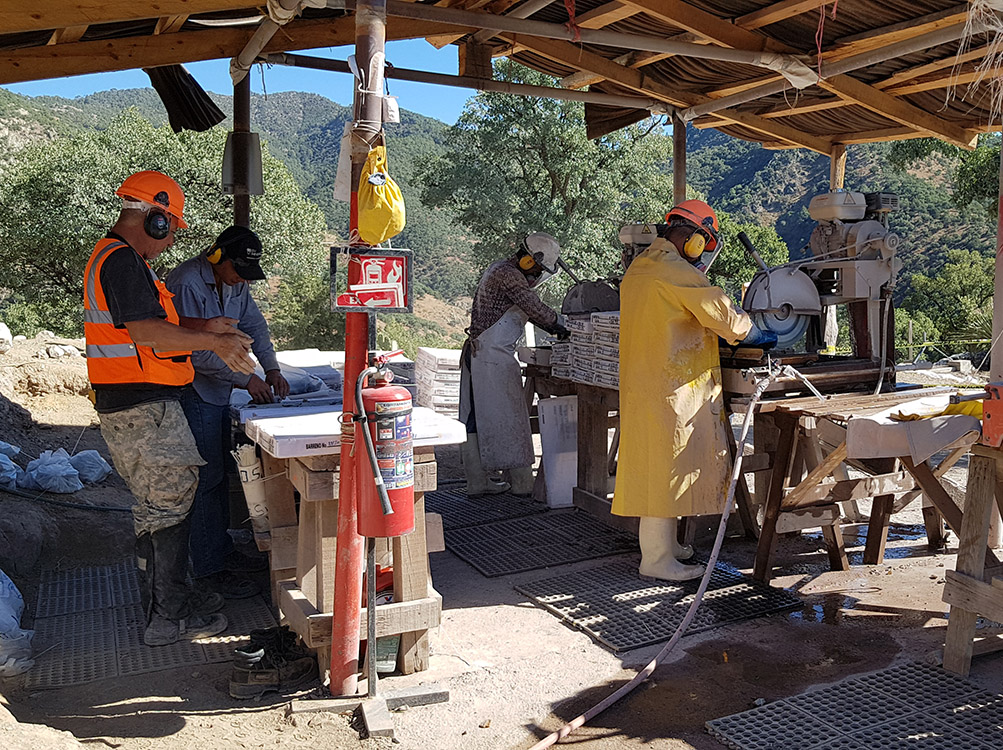 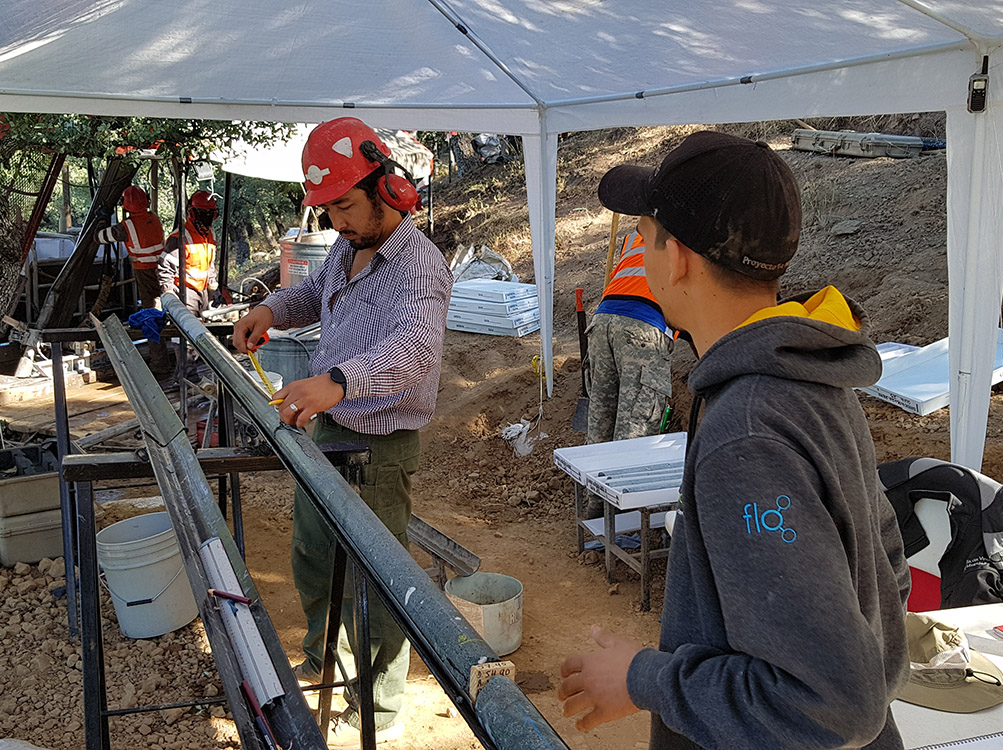 Silver Viper Minerals Corp. (TSX.V:VIPR) is a Canadian-based junior mineral exploration company focused on precious metals exploration in Sonora Mexico. The Company operates its 100% owned La Virginia Gold-Silver Project, comprised of a single claim acquired from the most recent operator, Pan American Silver Corp and three claims currently under option. Silver Viper may earn a 100% interest in the three “Rubi-Esperanza” group of claims by making staged payments over a period of five years.

Drilling by the Company to date builds upon a sizeable database of over 52,000m of drill core from 188 diamond drill holes, generated by previous operators between 2010 and 2013. Silver Viper has expanded upon the previous work by continuing exploration along trend into prospective, untested ground.  In late 2018 the final holes of the Phase I program encountered mineralization over the El Rubi prospect.  Phase II drilling ran from late 2019 to early 2021 totaling 102 holes for 27,912 metres. Phase II was largely designed to delineate the mineralized zone at El Rubi and culminated in the completion of a maiden resource calculation.  The 43-101 compliant resource calculation encompasses six discrete mineralized zones along the main structure and was announced in May 2021.

Phase III drilling is underway and continues to probe the El Rubi area in advance of testing several newly identified mineralized prospects in the greater El Rubi region.  Additional planned work for the balance of 2021 includes the completion of a TITAN-160 deep-penetrating geophysical survey centered on El Rubi.  The survey, to be completed by Quantec Geoscience aims to probe to depth, the sub-surface at El Rubi and is expected to assist in designing a future drill campaign to test deeper portions of the mineralized system.

The project hosts epithermal-style gold-silver in quartz stockworks, veins and hydrothermal breccias controlled by the regional north-northwest trend. Mineralization is hosted by intermediate volcanics, and pre-mineral, dacite-rhyodacite dykes emplaced along fractures aligned to the regional trend. The structures are laterally extensive and often conspicuous due to the erosion-resistant nature of the coincident dykes. Work to date has identified anomalous gold and silver mineralization over many kilometres. Historical underground workings indicate that mineralized zones within dilationary jogs or bends along the target structures can achieve true widths of up to 20m. 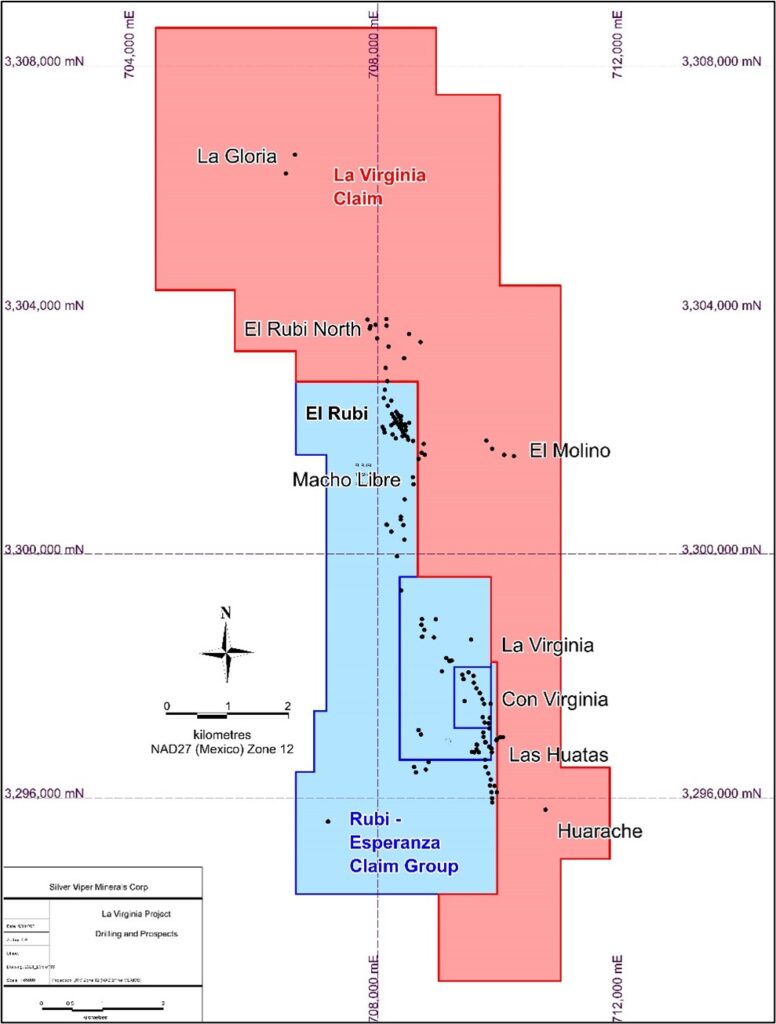 To learn more about Silver Viper Minerals, go to https://silverviperminerals.com/

To learn more about the activity in Mexico and to see the digital map, go to https://digigeodata.com/area/mexico/