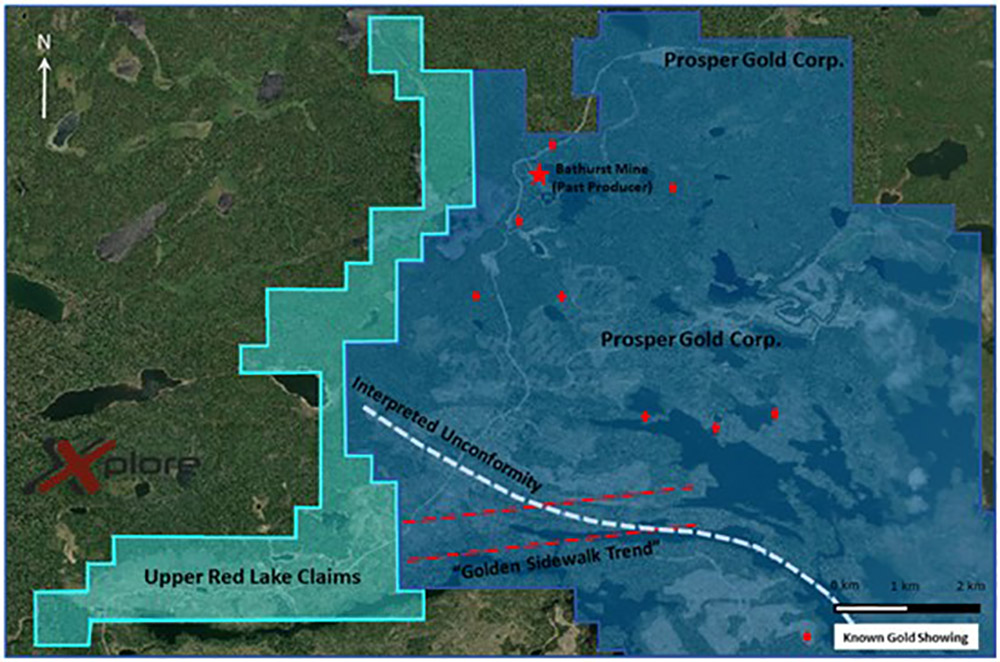 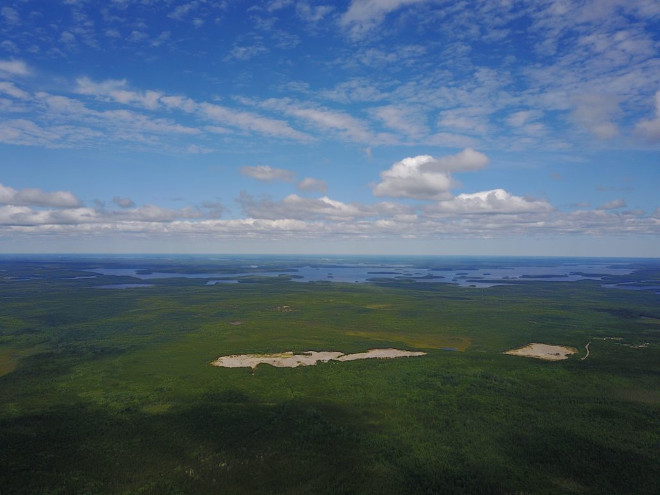 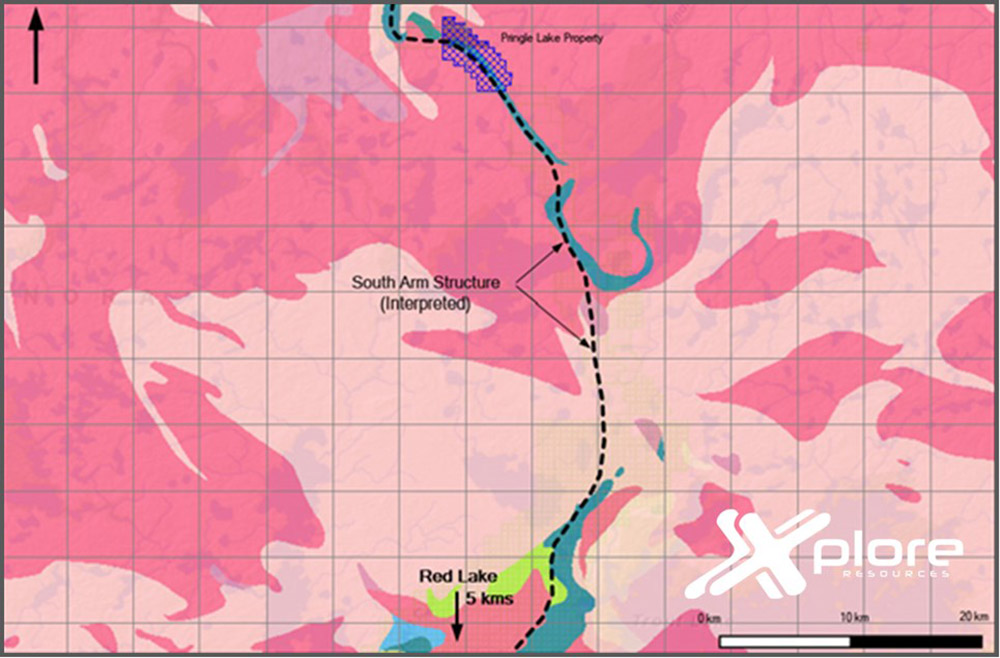 Xplore Resources Corp. is a Canadian based publicly traded mining exploration company focused on the acquisition and development of gold and copper projects in the Americas. The Company trades on the Toronto Venture Exchange under the symbol: XPLR.

The company’s main focus on copper is driven by the long-term view of increased demand from electrification with no major copper deposit discoveries, leading to a shortage of supply and increase in price.

Xplore Resources maintains a regional focus in the Americas as it balances risk by targeting under explored regions that have strong mineralization opportunities with an established legal framework that supports mining investment.

The company follows a lean management philosophy to maintain low operating costs to ensure capital raised is deployed directly to its exploration program to build out the asset base and increase shareholder value. Xplore Resources will put more money in the ground than any other junior.

The company currently has three projects in Canada. The Valk project in British Columbia and the Upper Red Lake Gold Project and the Pringle Lake Property, both located in the the Red Lake Mining Division in Ontario.

The Upper Red Lake Gold Project consists of 12 contiguous mineral claims (1,750 Ha) located in the Birch-Uchi Greenstone Belt, within the Red Lake Mining Division of Ontario. The project, located approximately 60 kilometers ENE of Red Lake ON, is road accessible and largely lies along the NW boundary of Prosper Gold Corporations (“Prosper”), Golden Sidewalk Project. Prosper has identified several W to WNW trending anomalous gold trends within their land package, many of which to trend on to the Upper Red Lake claim package.

The Pringle Lake Gold Project is located approximately 50 kms north of Red Lake ON., consists of 78 contiguous cells covering 1,560 Ha along what is interpreted to be a deep seated, N-S trending structural break extending north from Red Lake. Similar deep seated structural breaks have been identified proximal to the historical mines in Red Lake as well as near recent new gold discoveries in the district. Data in the Ontario Geological Survey archives suggests that favourable host rocks are present within the property claim package, but modern exploration is extremely limited to date.

The Valk Project covers 1,614 Ha and is located on Vancouver Island, British Columbia, approximately 20 km NW of Port Hardy. The Project is located within the Nanaimo Mining Division centered at latitude 50°47’ N longitude 127°43’ W and is road accessible via an extensive network of provincial highways, local roads, and logging roads. British Columbia is an established mining jurisdiction with numerous, world class mineral discoveries. Historical work on the claim package has identified anomalous copper and vanadium mineralization.

To learn for about Xplore Resources Corp., go to https://digigeodata.com/sponsor/xplore-resources/

For more on the activity in the Red Lake area and to view the digital map, go to https://digigeodata.com/area/red-lake/xplore