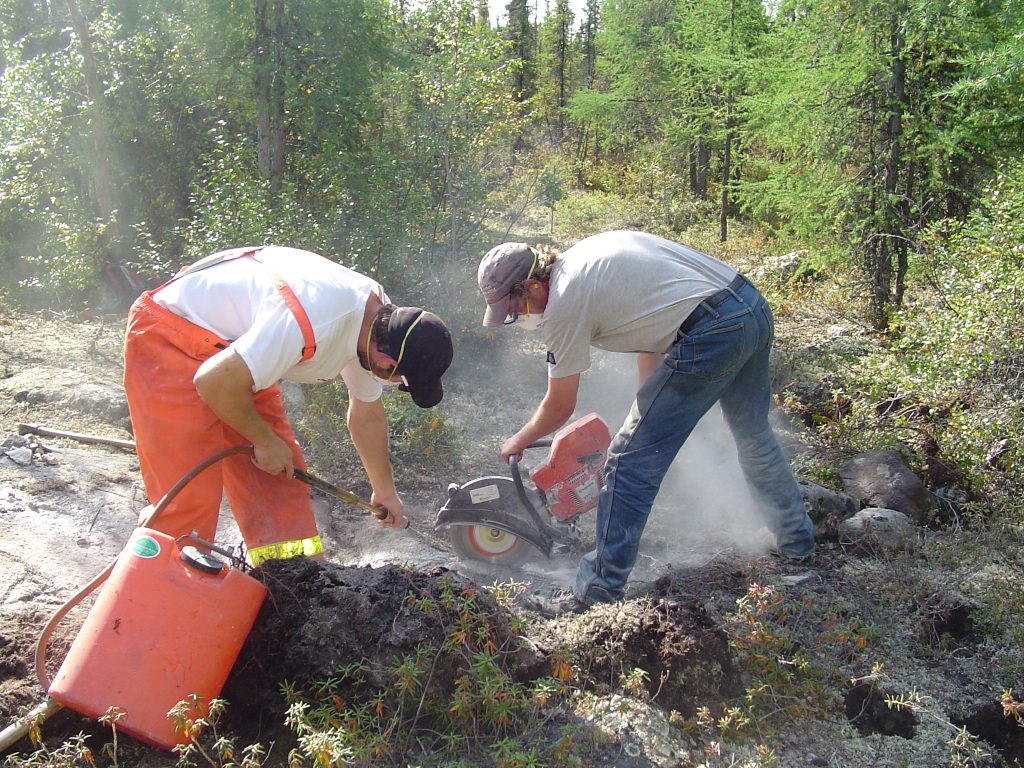 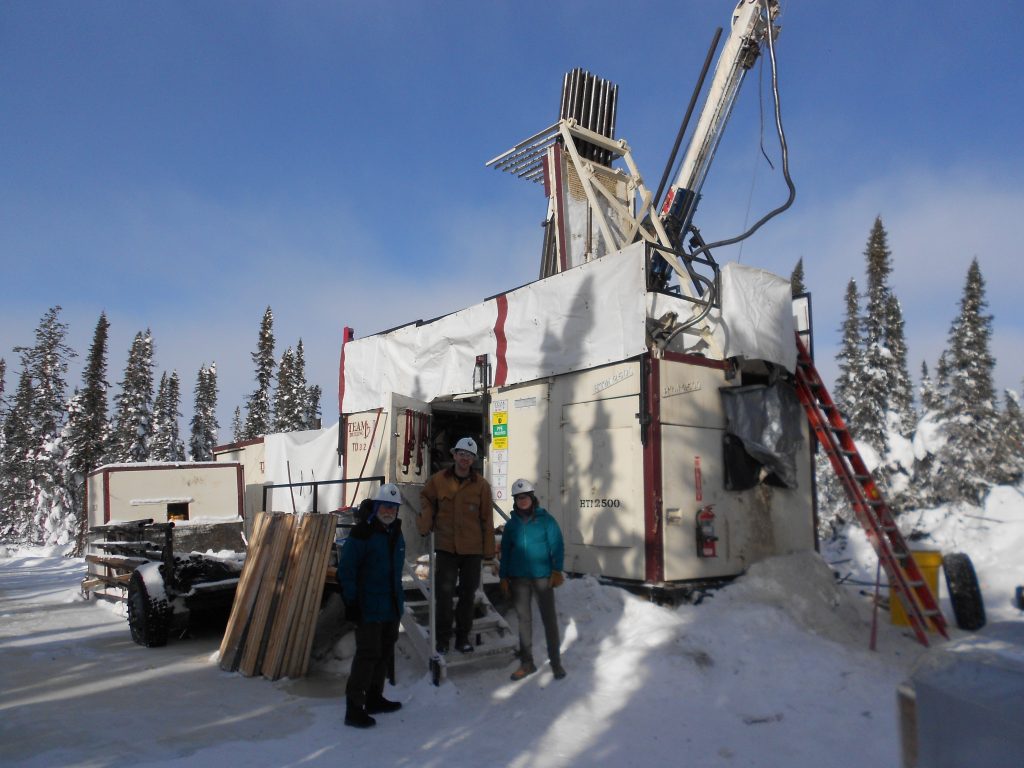 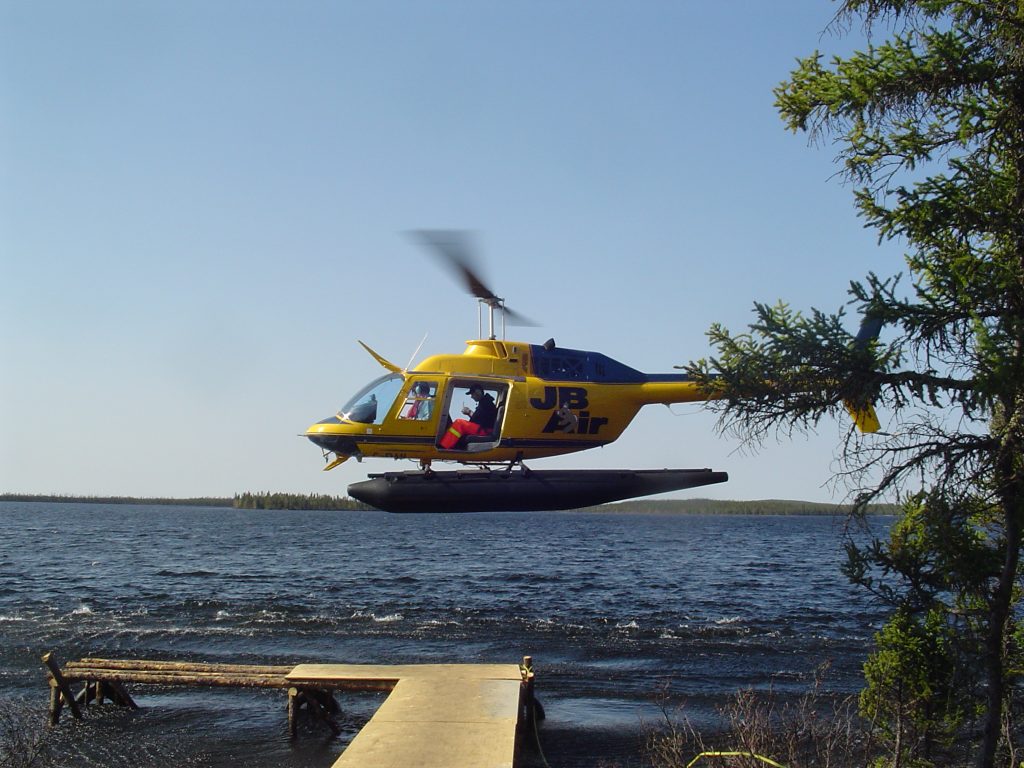 CanAlaska is a “project generator” with a management and technical consulting team comprised of geologists and geophysicists with extensive experience identifying exploration targets in the Athabasca Basin for major mining companies. CanAlaska’s primary focus is on advancing the West McArthur and Cree East uranium projects. 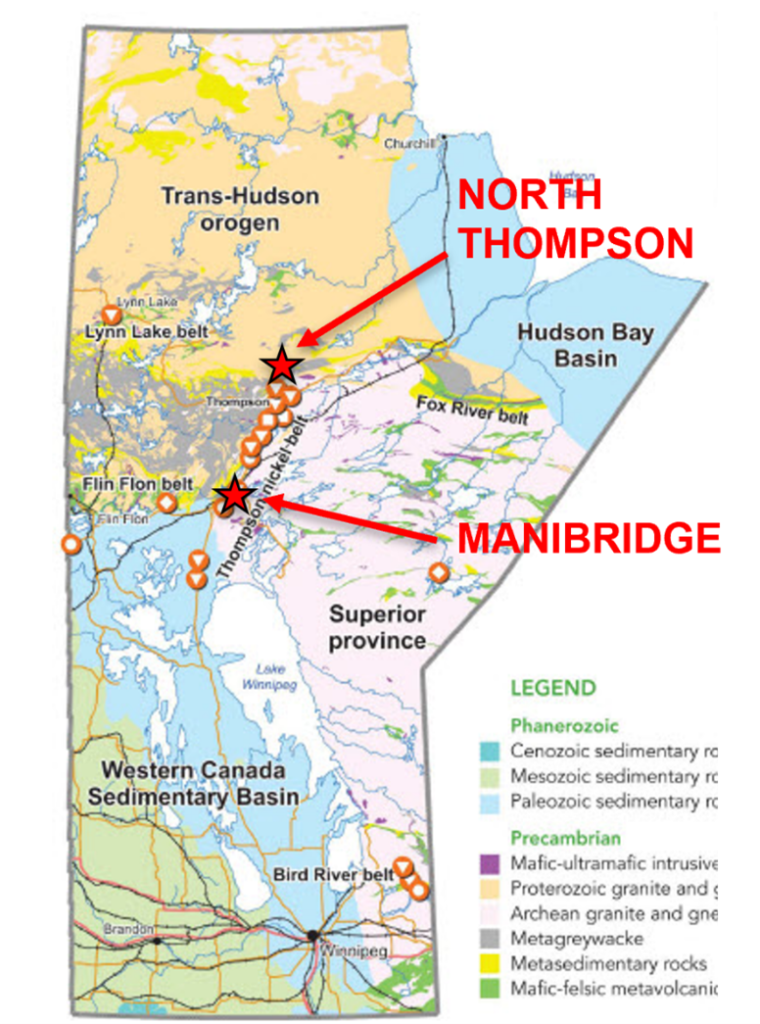 CanAlaska has acquired three properties in the Thompson Nickel Belt: North Thompson, consisting of the Hunter and Strong properties, and I the south of the Thompson  belt, the  Manibridge property

The Hunter Project is located 20km north of Thompson, Manitoba and consists of one Mineral Exploration License and 11 claims for a total area of  12,520 hectares. The adjacent Strong Project consists of one Mineral Exploration Licenses totaling 6,140 hectares. The area is underlain by the same series of formations that host the nickel deposits along the Thompson Nickel Belt and considered to be an extension of this Belt.

Significant exploration targets have been defined on the Hunter MEL and the claims, based on a compilation of historical exploration. Extensive UTEM and AMT surveys in 2000-2005 resulted in a number of drill targets, only some of which have been drilled. Some of the nickel intersections from older drilling also require follow-up. On the Strong project, the VTEM survey completed in 2007 and processed in 2008 has provided a series of targets, none of which have been drilled. Several of these targets are in the same structural position as the Mel deposit.

The Manibridge Project consists of 19 claims totaling 4,368 hectares, located 125km south west of Thompson, and 32km southwest Wabowden, Manitoba. It is accessible by road from highway 6. The claims contain the site of the reclaimed Manibridge Mine.

Significant exploration targets have been defined on both properties based on a compilation of historical exploration. The VTEM survey completed in 2007 has provided a series of targets, none of which have been drilled that correspond to an area with nickel mineralized drill holes