Data compiled from DigiGeoData database, Saskatchewan Government Mineral Deposit Index, technical reports, and corporate websites.
DigiGeoData has compiled this information using best practices and does not warranty the completeness or accuracy.
All data should be checked and verified before use.

Exploration History of the Athabasca Basin

Pitchblende was first discovered in Saskatchewan in 1935 at the Nicholson copper prospect on the north shore of Lake Athabasca. Note of this occurrence was made in Alcock’s Geological Survey of Canada Memoir “The Geology of the Lake Athabasca Region”.

Recognition of the military significance of uranium in the early forties led to an extensive uranium exploration effort by the Government of Canada through Eldorado, a Crown Corporation. This effort began at Nicholson, then one of three known occurrences of radioactive minerals in Canada. The others were Eldorado’s, Port Radium, radium mine on Great Bear Lake, which was now being mined for uranium, and an unsubstantiated occurrence on the north shore of Lake Superior which would subsequently lead to Elliot Lake.

In the 1945 field season, in what eventually became known as the Beaverlodge District, prospecting found over 1000 radioactive showings. In the following year, the occurrences which would become Eldorado’s Ace-Fay­ Verna operation were discovered. Uranium production from Beaverlodge amounted to some 25 million kg U between 1953 and 1982 when Eldorado finally shut down. Over the years there was production from 17 main deposits and milling at 3 separate facilities

Exploration in the Athabasca Basin began in 1967, encouraged by the Government of Saskatchewan through a financial assistance program to companies with approved exploration work schedules. In 1968, following up airborne radiometric anomalies along the eastern edge of the Basin, the Gulf Oil Company discovered Rabbit Lake. An exploration philosophy designed to find sandstone-hosted deposits in the Athabasca Group identified an orebody in the underlying crystalline basement.

Also, at this time, Mokta (Canada) Ltd. a subsidiary of Compagnie de Mokta that had been exploring in Saskatchewan since 1963, sent a team to investigate certain airborne radiometric anomalies in the Carswell Dome area. Initially attracted to Beaverlodge, the company was soon to turn its attention to the Athabasca Basin, undoubtedly prompted by experience with sandstone-hosted uranium deposits in Gabon and the discovery, in 1967, of mineralized boulders of Athabasca Group sandstones at Fond-du-Lac. In 1969, ground trenching of the Carswell anomalies led to the discovery of pitchblende boulders in glacial overburden and thence to the D zone orebody, which was of extremely high grade (6 percent U).

The next significant find was at Key Lake, first the Gaertner orebody in 1975 and the Deilmann in 1976. The initial clue, which attracted Uranerz Exploration and Mining Ltd. geologists to the area, was a uranium in lake water anomaly identified in a previous exploration effort, in 1969, but not further pursued. On visiting the anomaly area in late 1971, high grade pitchblende boulders, now known to be derived by fluvioglacial erosion from the Gaertner orebody, were found within a matter of hours.

At the time of the Key Lake discovery the Saskatchewan Geological Survey, financed under a Canada­ Saskatchewan mineral exploration and development agreement was engaged in a major mapping program in the Shield. In the 1976 field season work in the Key Lake area was instrumental in demonstrating the association between the deposits, graphitic pelitic gneisses forming the basal unit of the Aphebian Wollaston Group, and the sub-Athabasca Group unconformity. It became quickly apparent that a little-known deposit, the Collins Bay A zone discovered by Gulf in 1971, occupied a geologically similar position. The role of ‘graphitic basement units’, recognizable as electromagnetic conductors. in controlling the locations of unconformity type uranium deposits became established as an idea.

Application of this idea led to re-evaluation of the Collins Bay A zone (1976), and discovery of the West Bear deposit (1977) and Collins Bay B zone (1977) by Gulf. Imperial Oil Ltd. (Esso Minerals Canada Ltd.) and joint venture partners had cause to review the significance of a mineralized boulder train found by prospectors in 1969 at Midwest Lake. The Athabasca Group boulders comprising the train overlay a possible basement conductive zone covered by Athabasca Group sediments estimated to be up to 300m thick. Deep drilling in 1977 showed low grade mineralization at the Athabasca Group-basement unconformity and in 1978 an economic orebody was delimited.

The Midwest discovery Illustrated that the deeper parts of the Basin could be explored, previous successes being confined to the margins. Additionally, it led to general acceptance and implementation of the Key Lake exploration model. Several significant discoveries
followed within the Basin at depths of up to 440 m, for example at Dawn Lake (1978), McClean Lake (1979) and more recently Cigar Lake (1981). These deposits lack a guiding surface expression of mineralization. as boulders and were outlined by systematic drilling of electromagnetic conductors defined in airborne and ground follow up surveys.

The supreme irony is that recent work has shown that the first discovery of uranium in Saskatchewan, at Nicholson, was of an Athabasca Basin unconformity type deposit. It took 33 years to find the first economic deposit of this type, at Rabbit Lake, although minor occurrences were discovered at Middle Lake (1952), Stewart Island (1955) and Fond-du-Lac (1967) and nearly 50 years to appreciate the significance of Nicholson. In the interim, the wholly different Beaverlodge uranium district was discovered, developed and mined, establishing Saskatchewan as a world uranium producer. 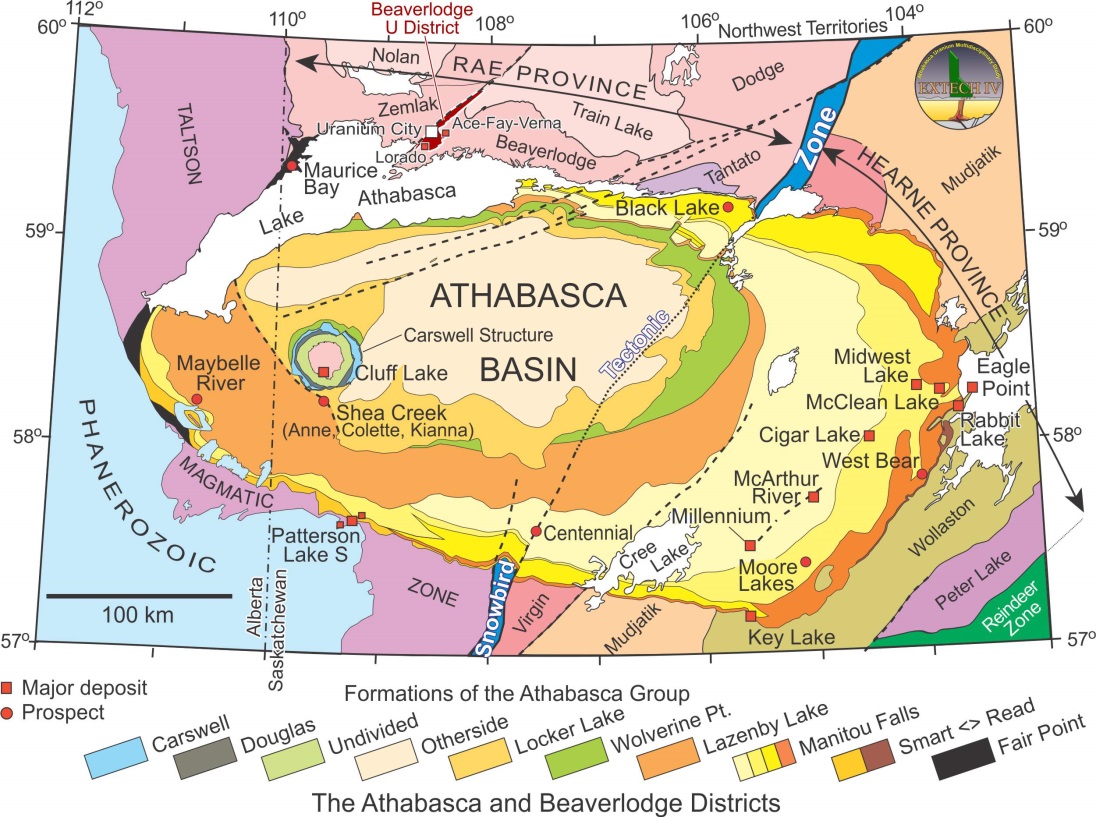 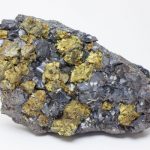 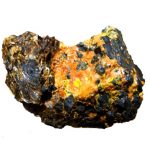