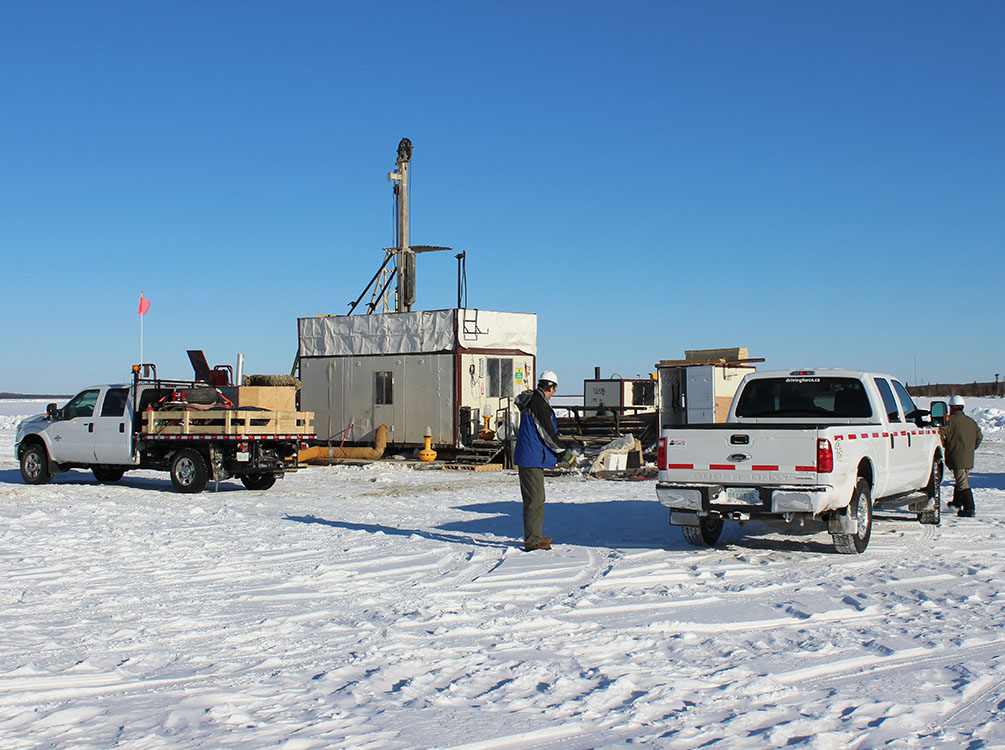 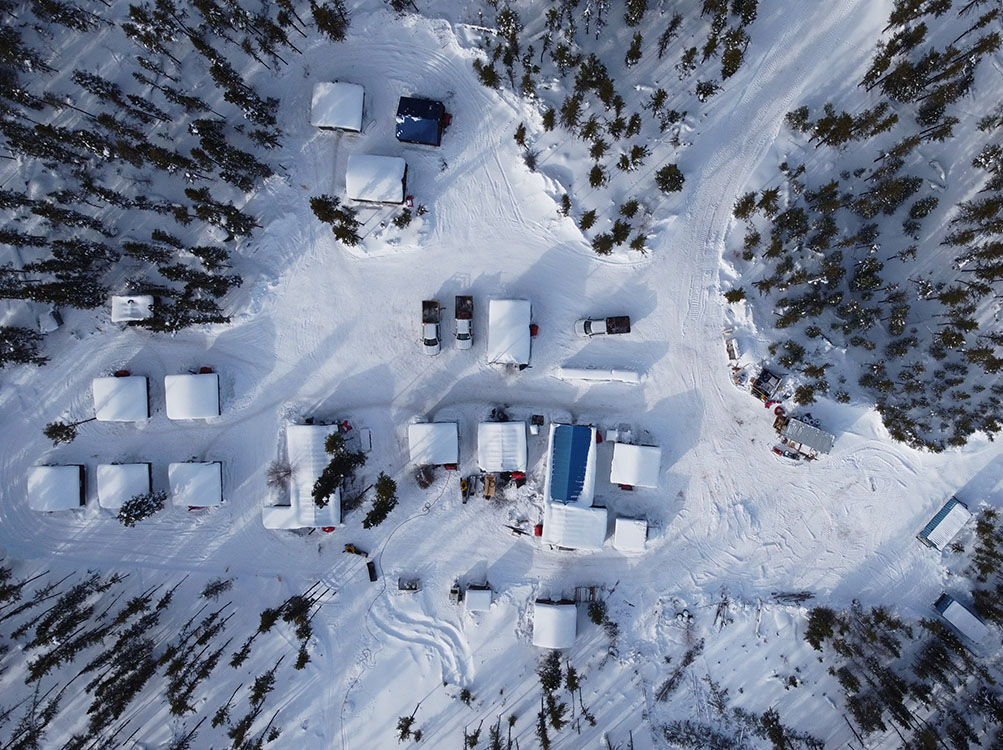 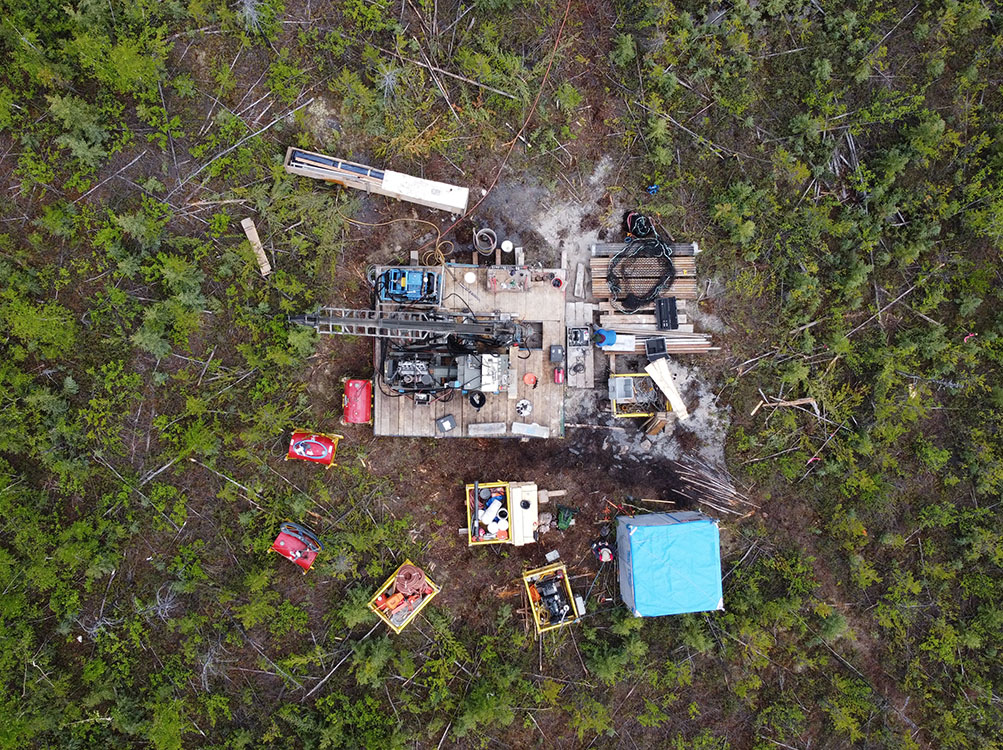 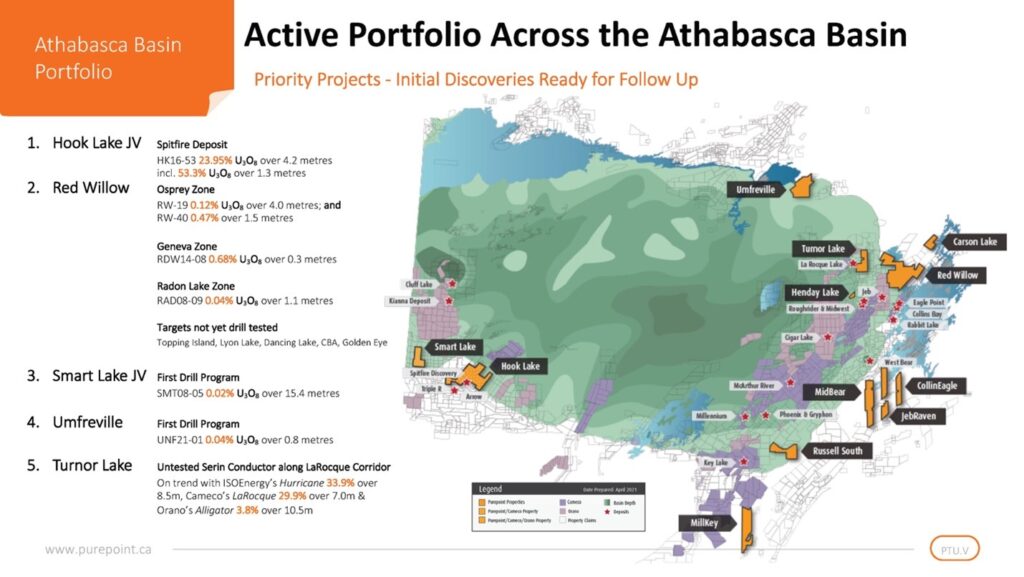 Purepoint’s leadership team is comprised of an independent, highly qualified group of experts with deep provincial and regulatory ties, as well as decades of experience in the Athabasca Basin. Together, their expertise in mining, finance and exploration prime the company for exceptional growth and uranium discovery potential.

As we now enter the beginning of an exciting bull rally in uranium, Purepoint is emerging as the pre-eminent uranium explorer in the world’s richest uranium district.  The company is fully funded and with an aggressive exploration program currently underway. 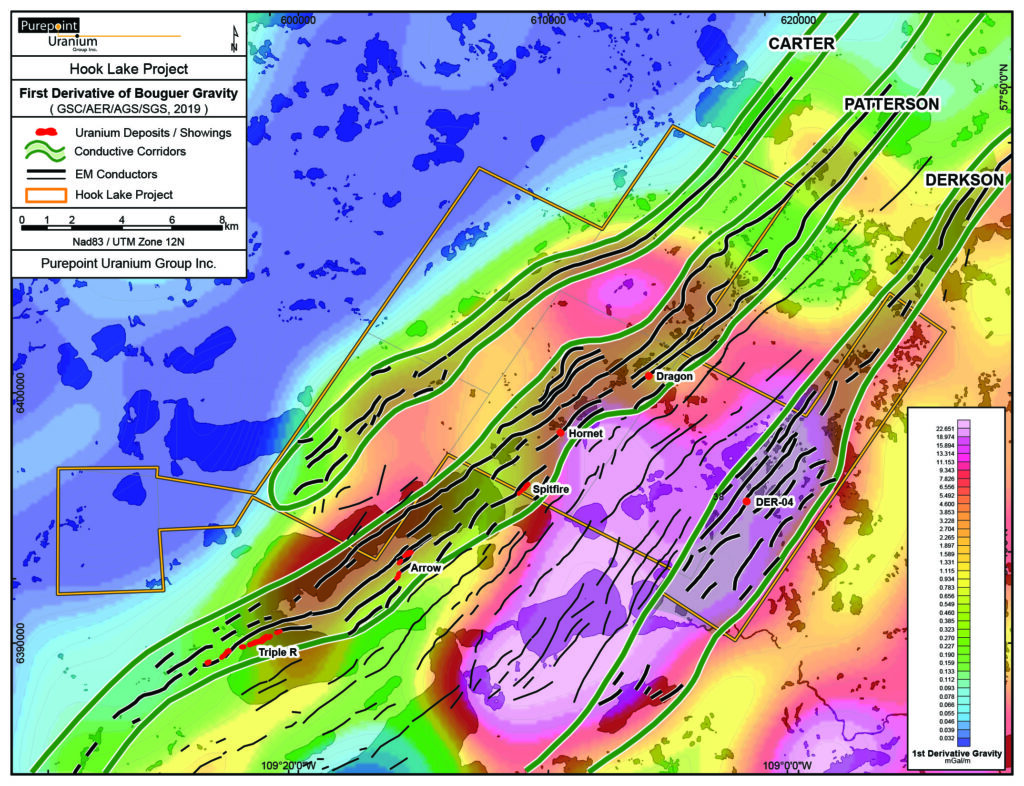 The Hook Lake property is located within the Patterson Uranium district and consists of nine claims totalling 28,598 hectares. The project is jointly owned by Cameco, Orano Canada and Purepoint Uranium. Operated by Purepoint since 2007, the project has seen significant discoveries and exploration campaigns.

The Smart Lake property includes two claims across 9,860 hectares situated in the southwestern portion of the Athabasca Basin, approximately 60 kilometers south of the former Cluff Lake mine. As the project’s operator, Purepoint holds 27 percent ownership of Smart Lake in a joint venture with Cameco Corporation.

Aeromagnetic and electromagnetic patterns at Smart Lake reflect an extension of the patterns underlying the Shea Creek deposits. Uranium grades have revealed grades upwards of 58.3 percent uranium over 3.5 meters near the north point of the property. Exploration by Purepoint and Cameco has firmly established the presence of uranium mineralization, hydrothermal alteration and the location of several basement electromagnetic conductors, which have yet to be drilled. 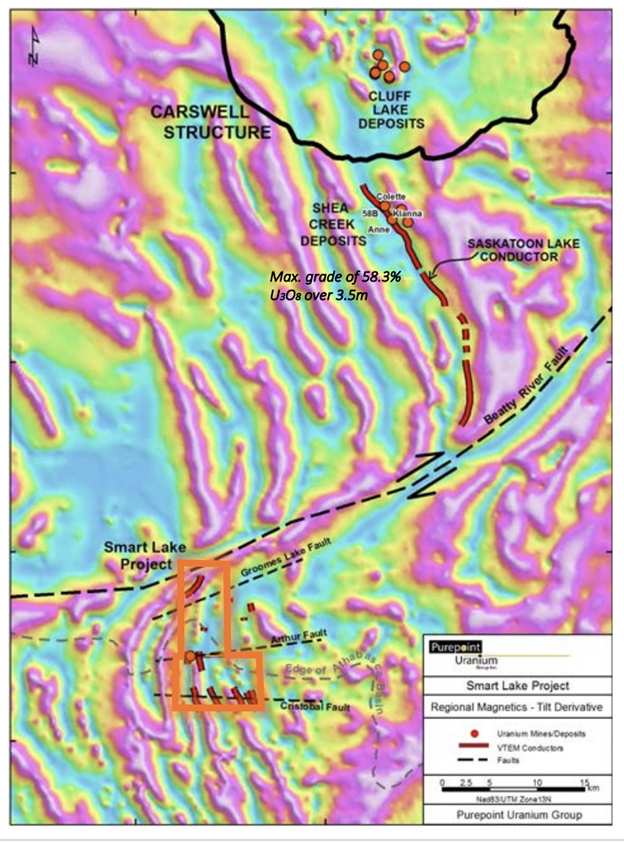 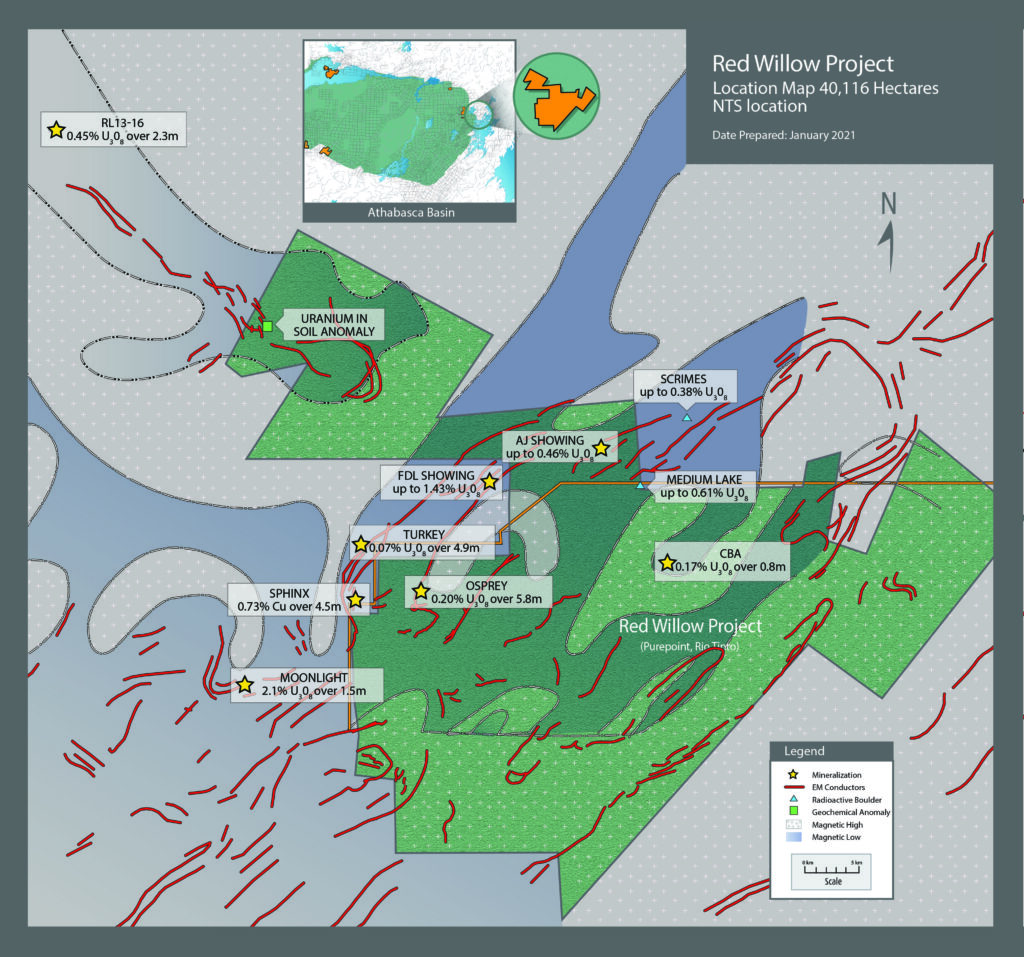 The 100-percent owned Red Willow property consists of 17 mineral claims across a total area of 40,116 hectares on the eastern edge of the Athabasca Basin in Northern Saskatchewan. The property is located close to several uranium deposits including Orano Resources Canada Inc.’s JEB mine, approximately 10 kilometers to the southwest and Cameco’s Eagle Point mine that is approximately ten kilometers due south. Red Willow could see similar mining feats as these established assets. 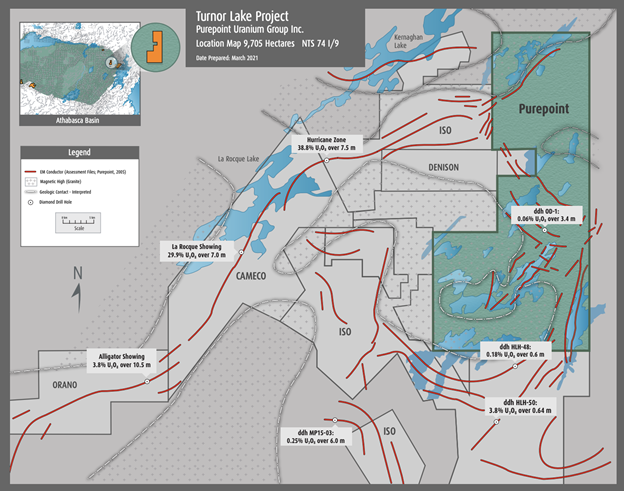 The Turnor Lake project is a 100-percent owned asset that consists of four claims totalling 9,705 hectares on the eastern side of Canada’s Athabasca Basin. The property includes four defined exploration areas: the Serin Conductor, the Laysan zone, the Turnor Lake zone and the Turaco zone.

To learn more about Purepoint Uranium Group, go to https://purepoint.ca/

For more about the activity in the Athabasca Basin and to view the digital map, go to https://digigeodata.com/area/athabasca-basin/