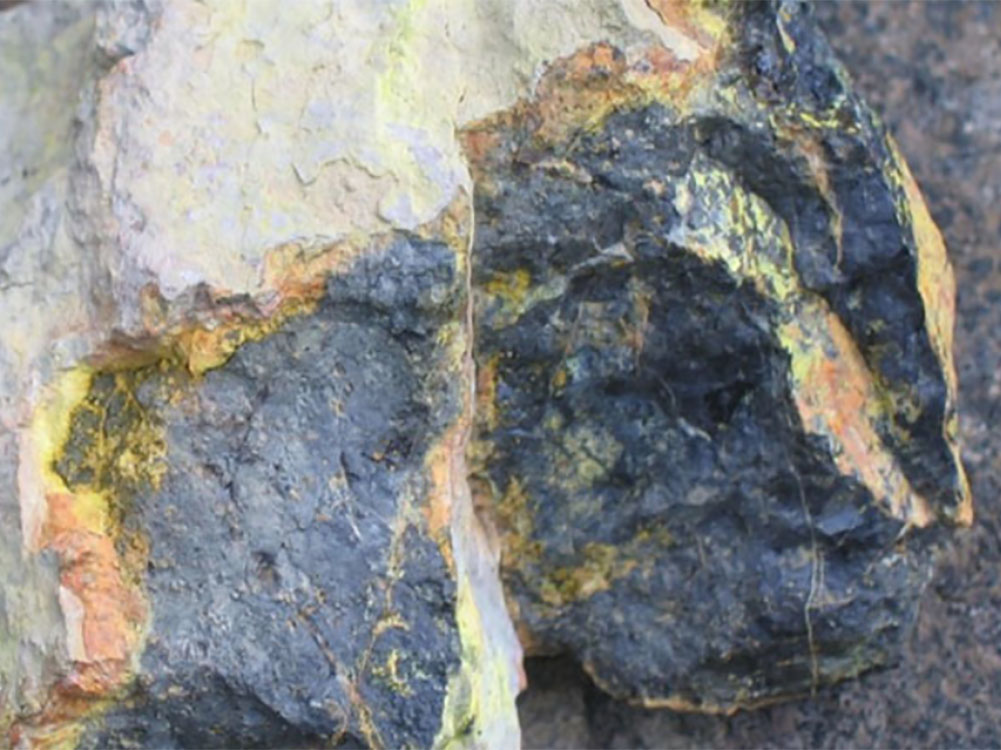 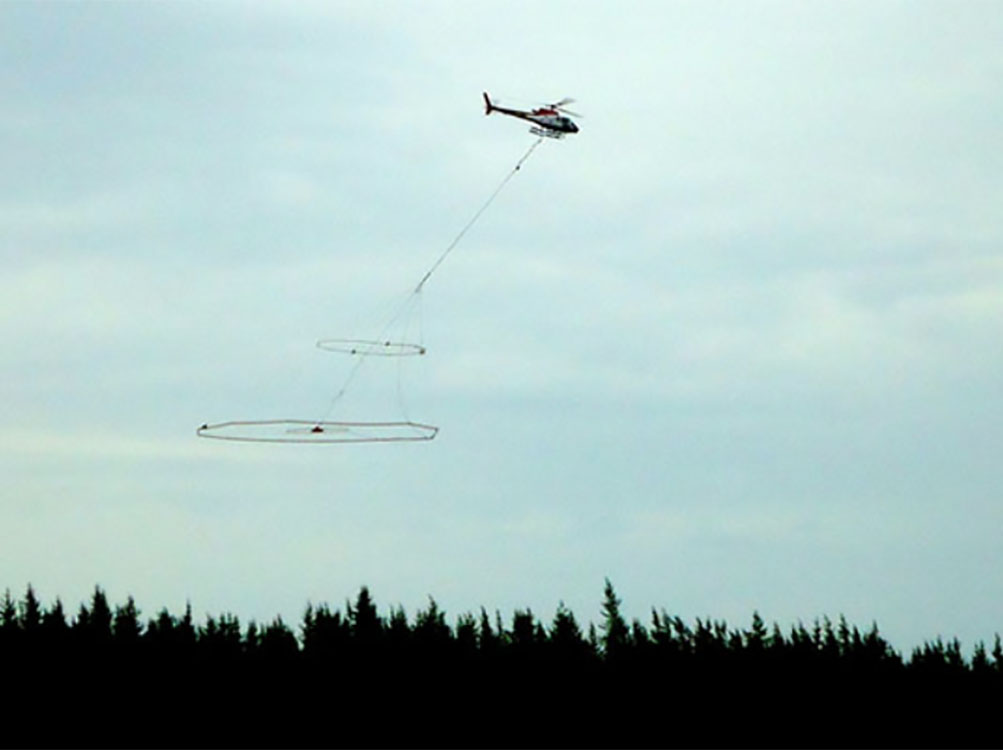 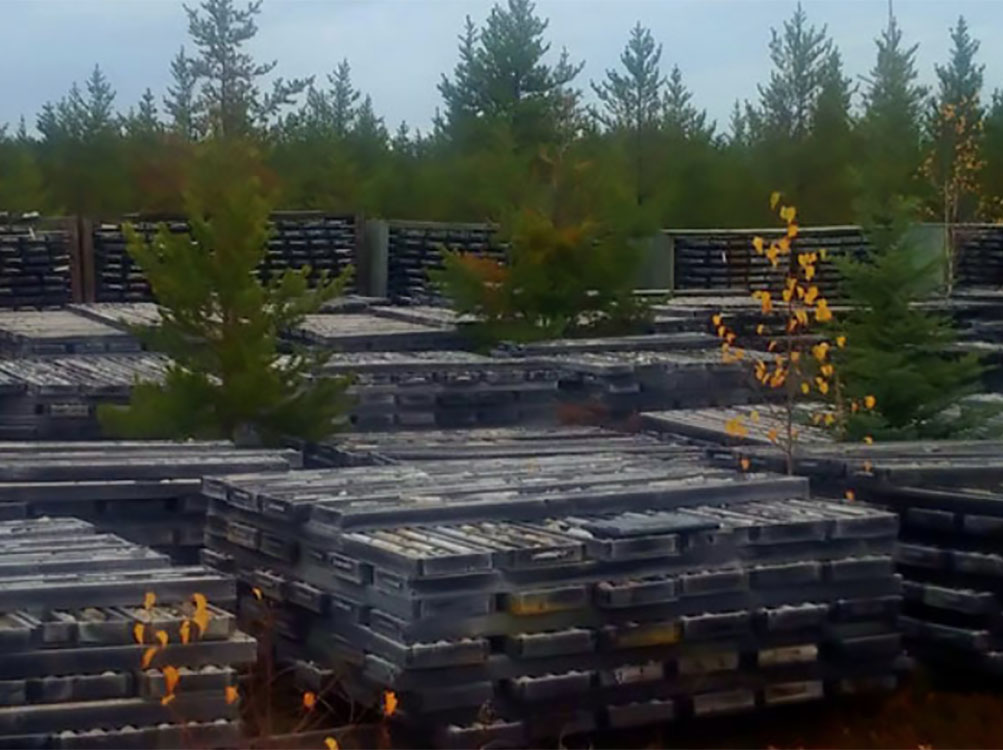 Skyharbour holds an extensive portfolio of uranium exploration projects in Canada’s Athabasca Basin and is well-positioned to benefit from improving uranium market fundamentals with fifteen projects, ten of which are drill-ready, covering over 450,000 hectares of mineral claims. 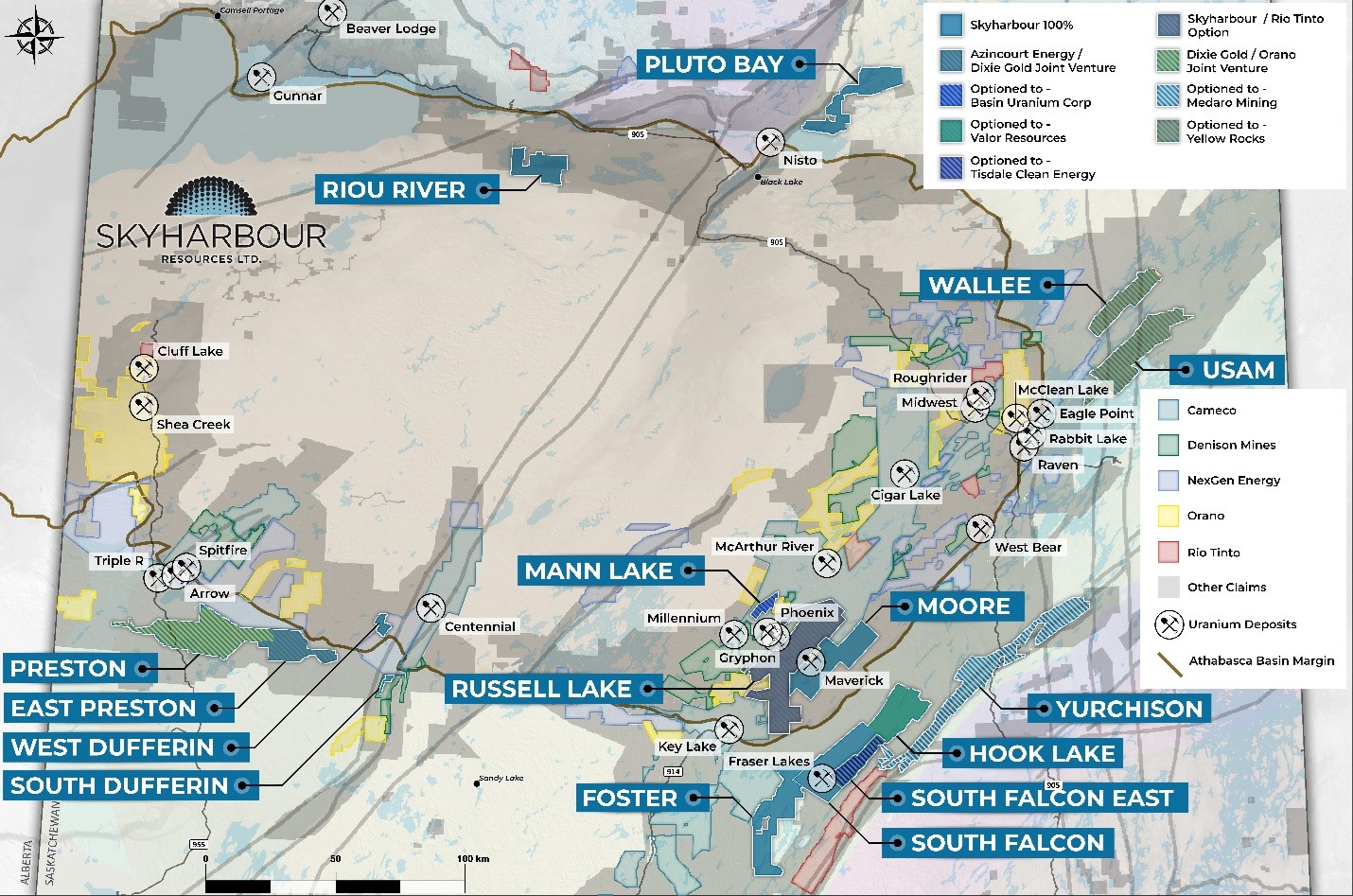 Skyharbour has acquired from Denison Mines, a large strategic shareholder of the Company, a 100% interest in the Moore Uranium Project which is located 15 kilometres east of Denison’s Wheeler River project and 39 kilometres south of Cameco’s McArthur River uranium mine. Moore is an advanced-stage uranium exploration property with high-grade uranium mineralization at the Maverick Zone including highlight drill results of 6.0% U3O8 over 5.9 metres including 20.8% U3O8 over 1.5 metres at a vertical depth of 265 metres.

Adjacent to the Moore Uranium Project is Skyharbour’s recently optioned Russell Lake Uranium Project from Rio Tinto, which hosts historical high-grade drill intercepts over a large property area with robust exploration upside potential. Skyharbour has the option to acquire an initial 51% and up to 100% of Rio Tinto’s 73,294 ha Russell Lake Uranium Property strategically located in the central core of the Eastern Athabasca Basin of northern Saskatchewan. 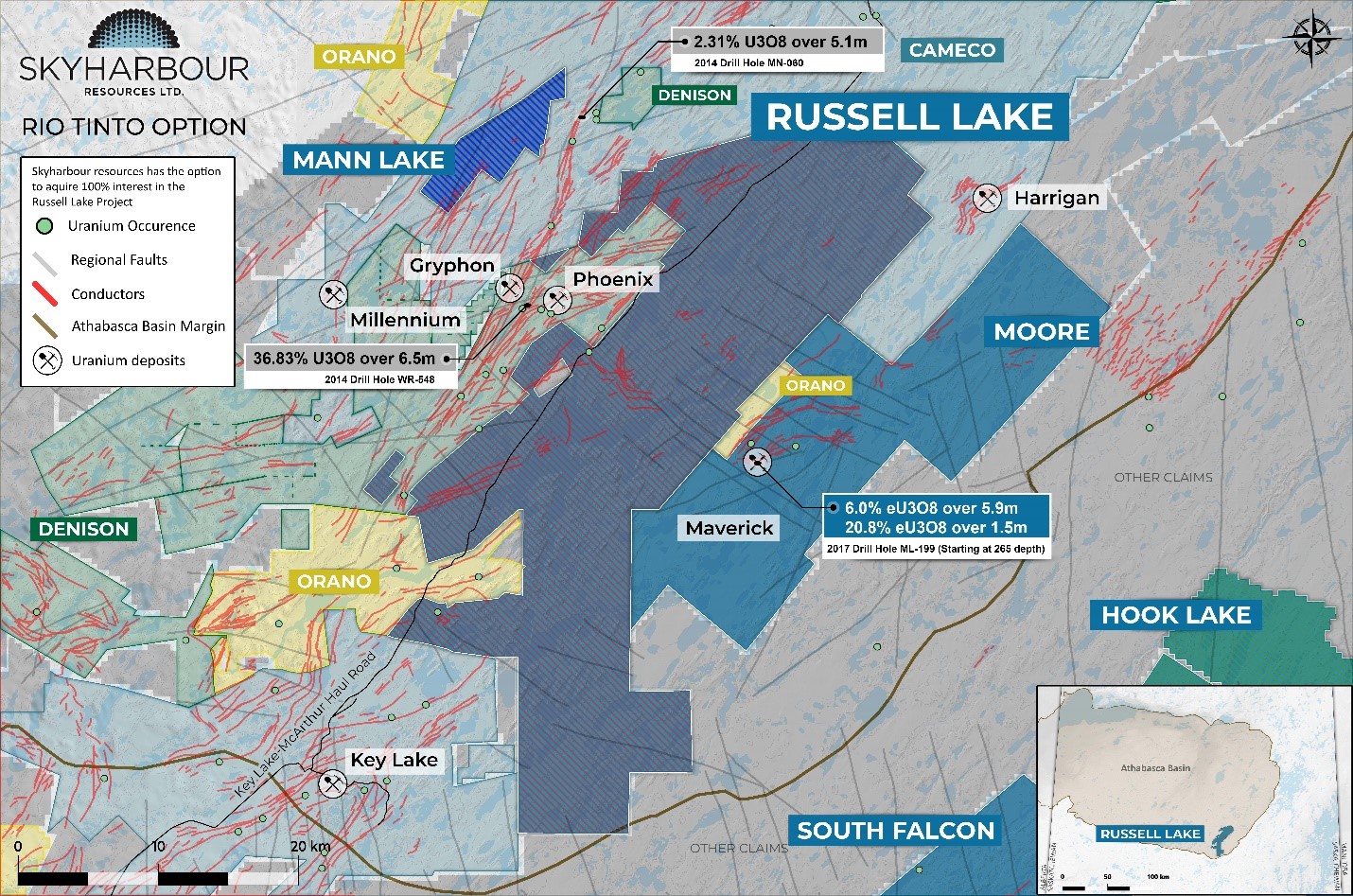 Skyharbour also owns a 100% interest in the 44,470 ha South Falcon Point Project located in the eastern perimeter of the Basin, which contains a NI 43-101 inferred resource totalling 7.0 million pounds of U3O8 at 0.03% and 5.3 million pounds of ThO2 at 0.023%. The Company has recently optioned up to 75% of this project to Tisdale Energy whereby Tisdale will fund exploration expenditures totaling CAD $10,500,000, pay Skyharbour $4,600,000 in cash, and issue Skyharbour the equivalent value of $7,000,000 in shares of the company over a five-year earn-in period.

Furthermore, Skyharbour’s project portfolio is bolstered by another seven projects scattered throughout the Athabasca Basin:

To learn more about Skyharbour, go to https://skyharbourltd.com/

For more information on the activity in the Athabasca Basin and to see the digital map, go to https://digigeodata.com/area/athabasca-basin/