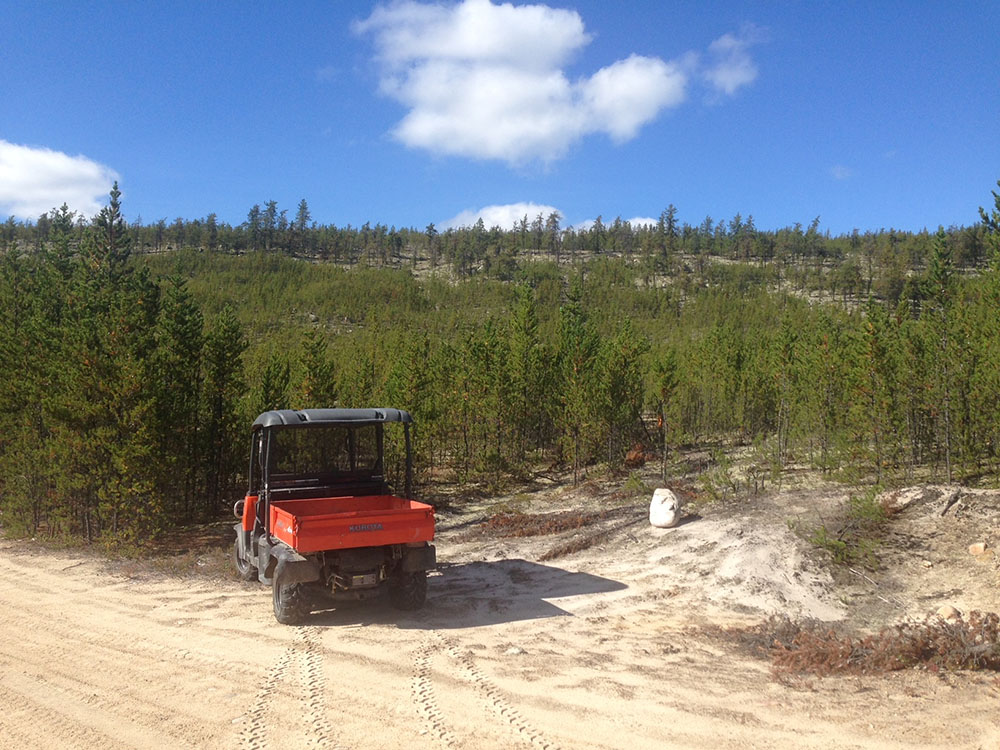 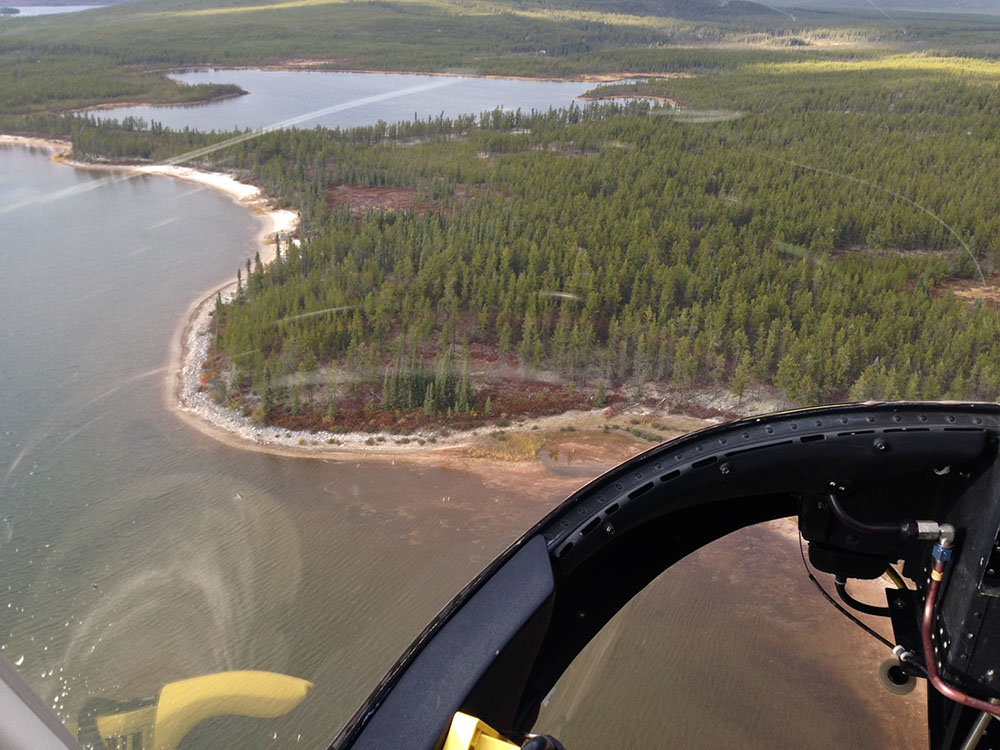 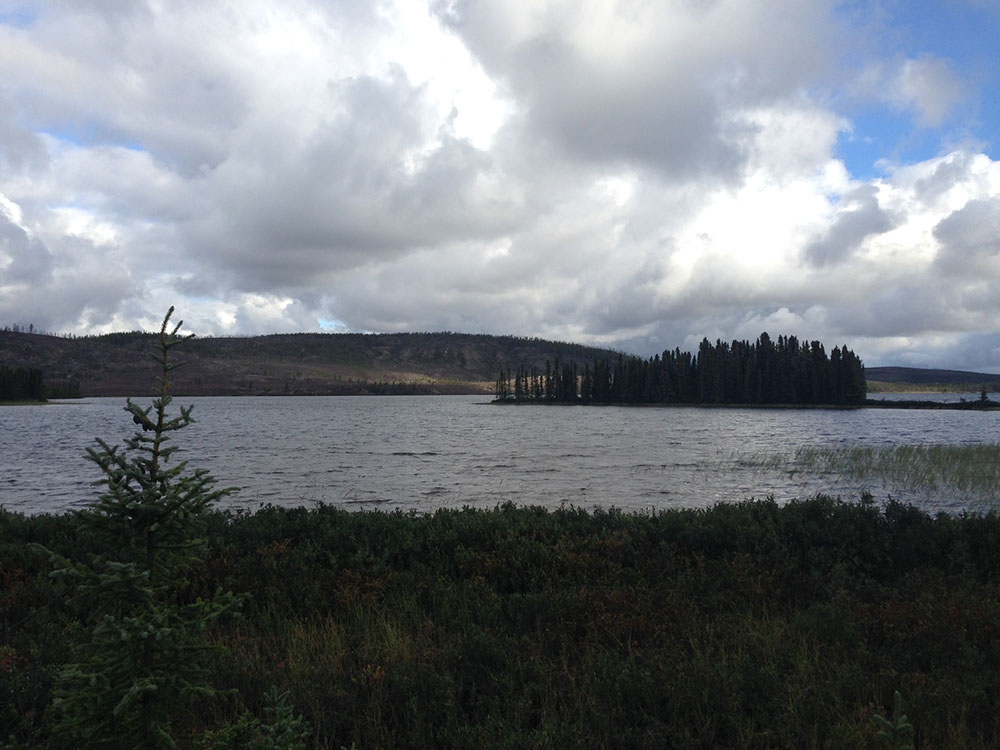 Cosa Resources (CSE:COSA) is a Canadian mineral exploration company based in Vancouver, BC and is currently focused on the exploration of its uranium and copper projects in northern Saskatchewan. The portfolio includes four uranium exploration properties: Ursa, Orion, Castor and Charcoal totaling 46,700 ha in the eastern Athabasca Basin. It also includes the Heron Project; three mineral claims approximately 180 km north of La Ronge, Saskatchewan that are prospective for sedimentary-hosted copper mineralization.

The team behind Cosa Resources has a track record of success in Saskatchewan, with a combined 45 years of experience in exploration, discovery, and development in the province.

A large, 21,080 hectare property, Charcoal is located 52 km northeast of Cameco Corp.’s Rabbit Lake – Eagle Point mine operations.  The property sits within a prominent magnetic low anomaly that extends northeast from the mine (Figure 2).  The magnetic low signature likely indicates the presence of prospective metasedimentary bedrock beneath the glacial till cover.  Additionally, historical assessment records from the Government of Saskatchewan indicate the presence of numerous airborne electromagnetic conductors, possibly indicating the presence of graphitic metasediments and associated brittle faults, which are often associated with uranium mineralization in the Athabasca Basin.  The property is 8km up-ice from a historical radioactive boulder field.  As Charcoal is beyond the basin edge, basement rocks extend to the top of the bedrock and there is no overlying sandstone.

Castor, like Charcoal, lies beyond the Athabasca Basin edge and therefore has no overlying sandstone cover.  The property is located 55 km north of Cameco Corp.’s Rabbit Lake – Eagle Point uranium mine operations (Figure 2).  Basement rocks extend to the top of the bedrock.  Castor is located at the intersection of a prominent northeast trending magnetic low anomaly that is roughly parallel to the Eagle Point – Collins Bay magnetic low at Charcoal and an east-west trending magnetic low anomaly.  This intersection may be an area of enhanced structural complexity that would be prospective for uranium mineralization.

Ursa is a large, 15,880 ha property located 43 km northwest of Cameco Corp.’s McArthur River uranium mine (Figure 3).  The property is located along the interpreted Cable Bay shear zone and is characterized by a prominent linear zone of low magnetic susceptibility that trends to the northeast.  This zone of low magnetic susceptibility likely indicates the presence of graphitic metasediments and associated brittle faults, which are often associated with uranium mineralization in the Athabasca Basin.  The property has never been drilled, but nearby drilling suggests the depth to the sub-Athabasca unconformity is 750 m to 900 m.

The Orion property, like Ursa, is located along the interpreted Cable Bay shear zone, approximately 34 km northwest of the McArthur River uranium mine (Figure 3).  The property is characterized by a north-south zone of low magnetic susceptibility with historical electromagnetic conductors that wraps around to the east at its north end, implying prospective structural complexity.  The property has never been drilled.  Nearby historical drill holes suggest the depth to the sub-Athabasca unconformity is 750 m to 900 m.

To learn more about Cosa Resources, go to https://cosaresources.ca/

For more information on the activity in the Athabasca Basin and to see the digital map, go to https://digigeodata.com/area/athabasca-basin/