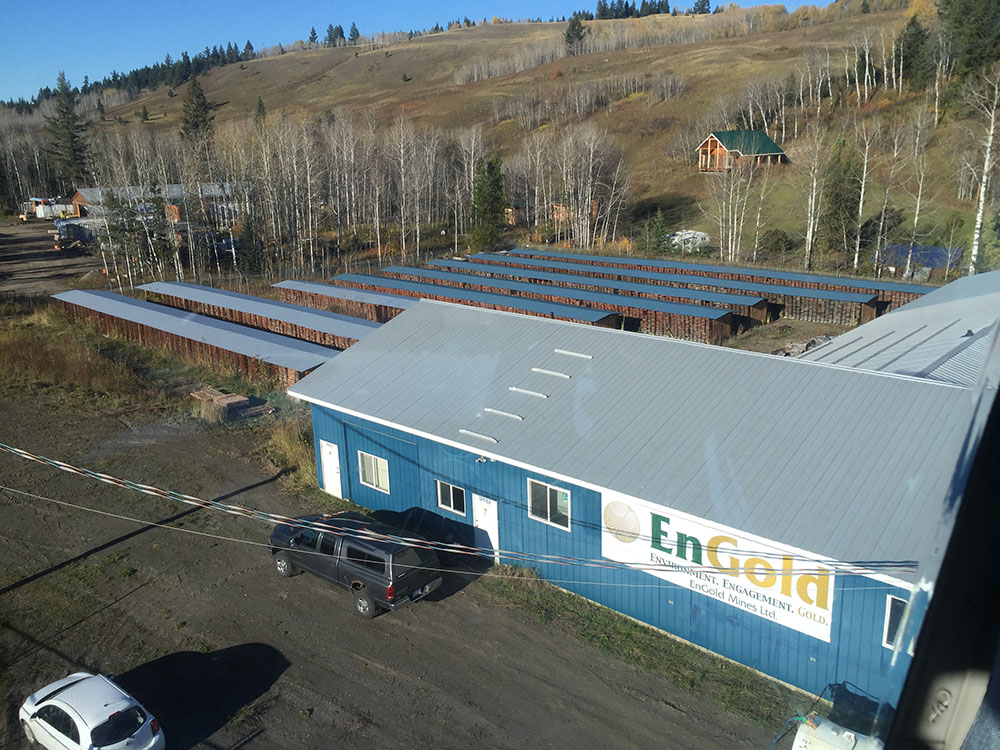 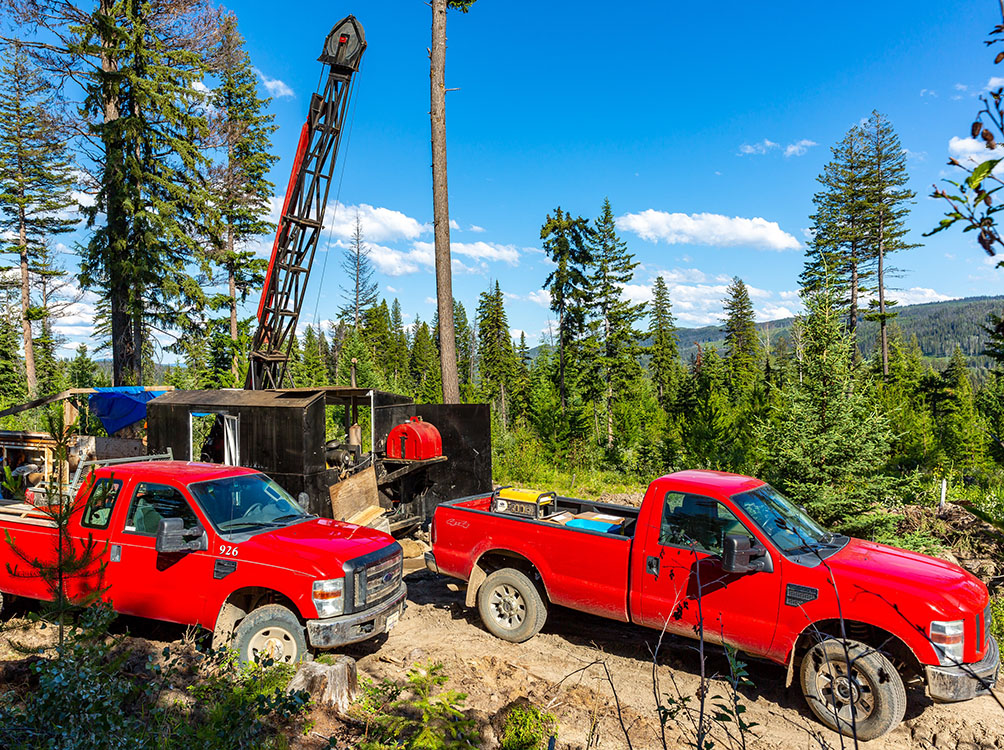 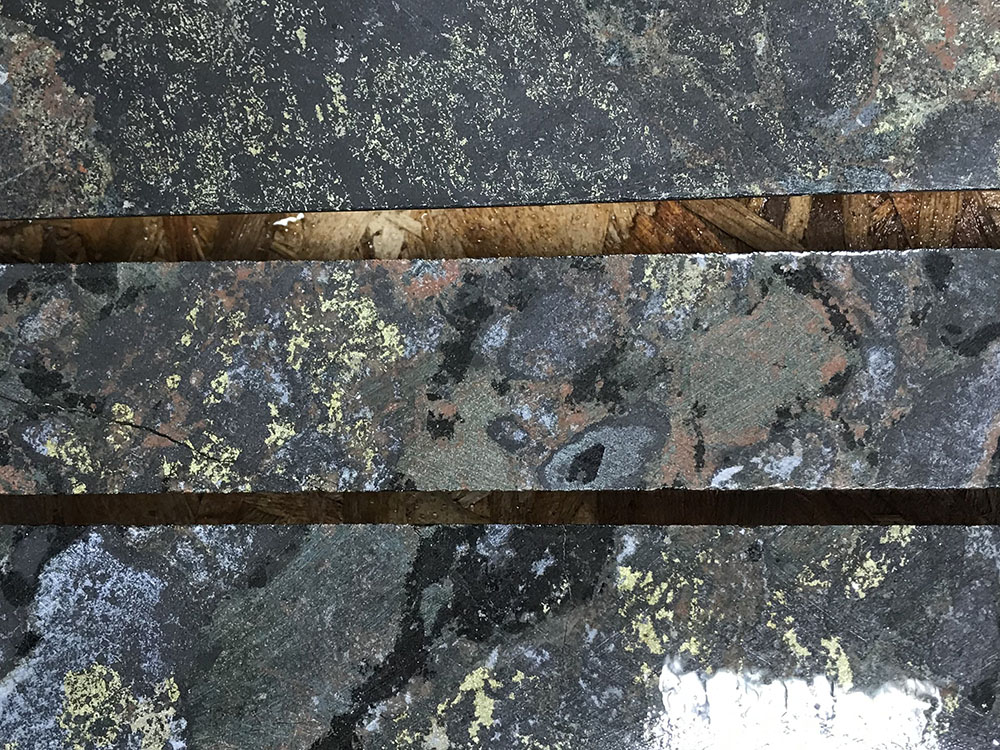 EnGold Mines is a Vancouver-based copper gold exploration company focused solely on its 100% owned Lac La Hache Property in the Cariboo region of BC.

Located 14 km east of the town of Lac La Hache and in a region of producing mines (Gibraltar, Mount Polley), the Property’s local infrastructure includes power lines, highways, maintained roads, and other amenities.

EnGold’s corporate philosophy rests on three interdependent pillars: Environment, Engagement and Gold. Through sound environmental stewardship, commitment to transparent engagement with local communities, the Company is dedicated to driving exceptional shareholder and stakeholder value by fulfilling its vision to profitably supply much needed metals to the global marketplace. 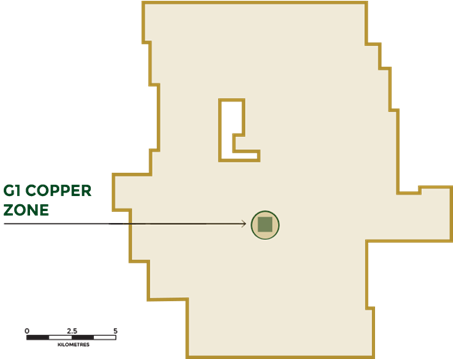 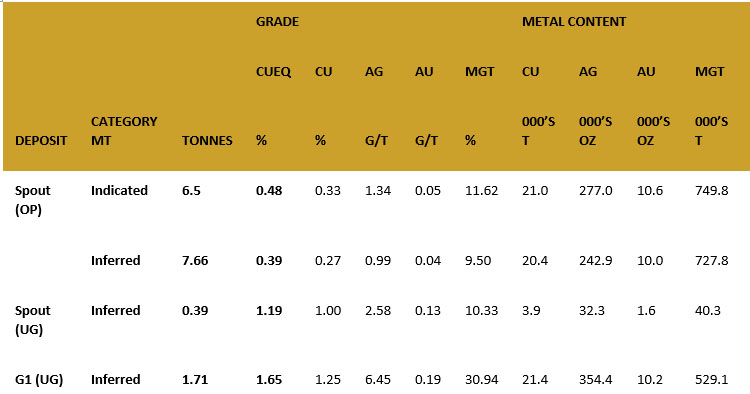 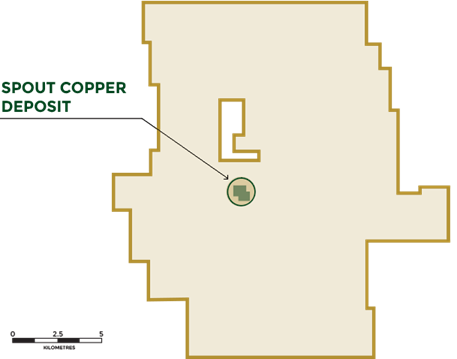 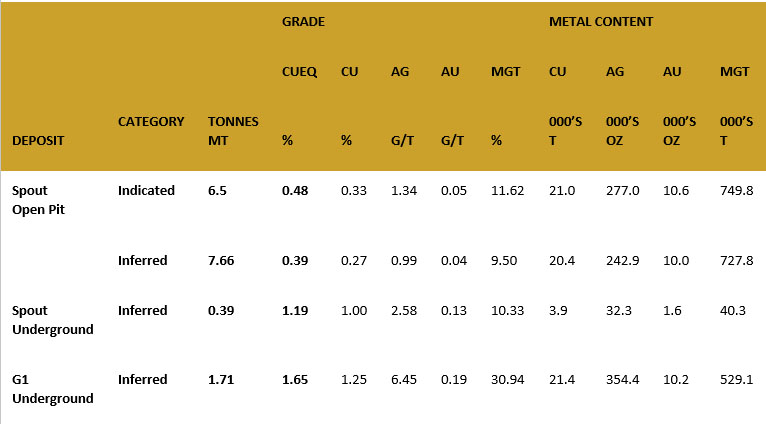 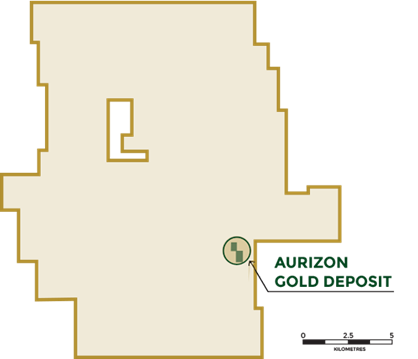 On January 19th, 2018, EnGold Mines reported that independent geologist Garth Kirkham, P.Geo., of Kirkham Geosystems Ltd (“KGL”) completed and provided to EnGold a maiden Mineral Resource Estimate on the Aurizon South Gold Zone. Due to increasing metals prices, the estimate in the 2018 report was revised upward in 2021 to an Inferred Mineral Resource of 1,991,000 tonnes at a grade of 3.18 g/t AuEq, 2.32 g/t Au, 0.60% Cu and 5.3 g/t Ag based on a 2.0 g/t Gold Equivalent cut-off grade. The 2018 Kirkham Technical report was also replaced by “43-101 Technical Report for EnGold Mines Ltd. (Lac La Hache Project) by SRK Consulting (Canada) Inc.

The estimate is based on the 65 drill holes that have intercepted the structure to date, which remains open for expansion on strike and down dip. The gold-bearing Aurizon South also has significant amounts of copper and silver, and as such, the Company is expressing the resource as a gold equivalent, which incorporates the value of the copper and silver into the resource. 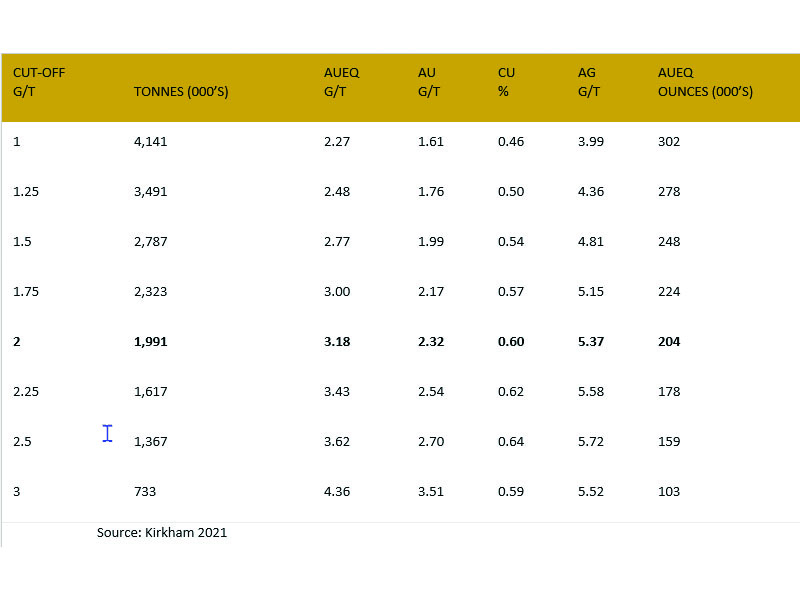 To learn more about EnGold Mines, go to https://engold.ca/

To learn more about the Southern BC area and to view the digital map, go to https://digigeodata.com/area/southern-bc/