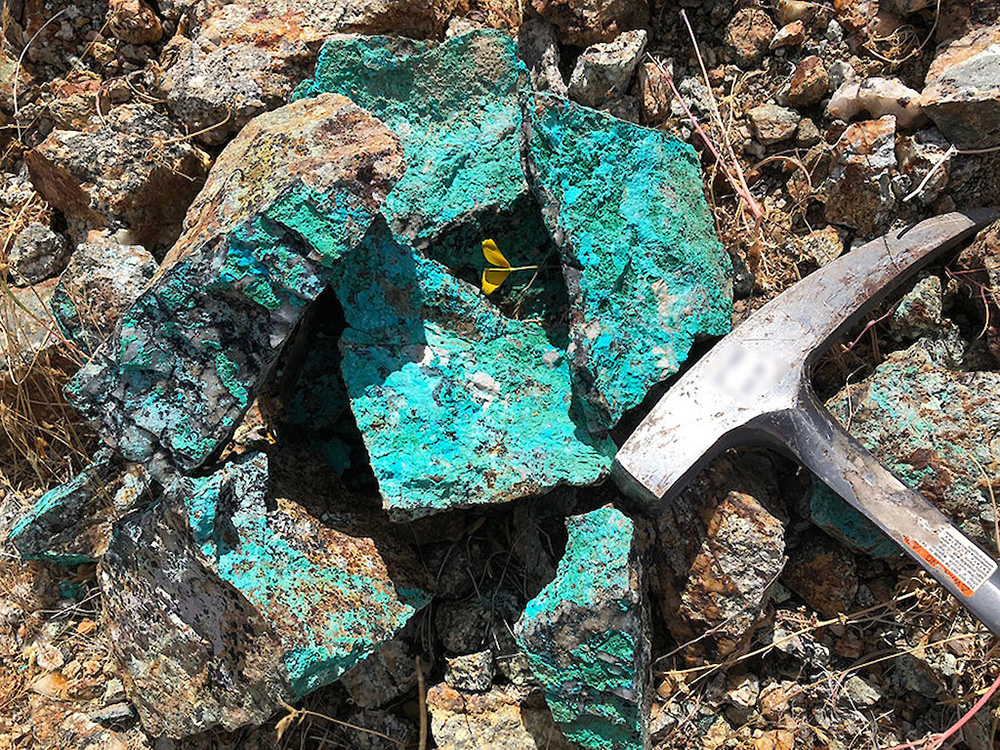 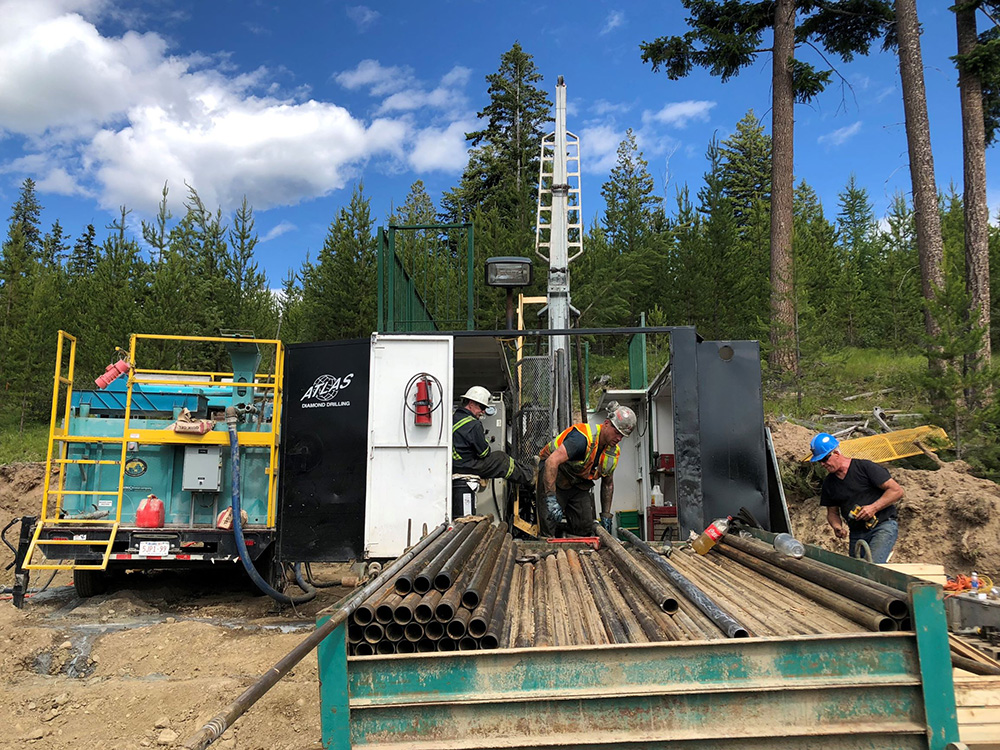 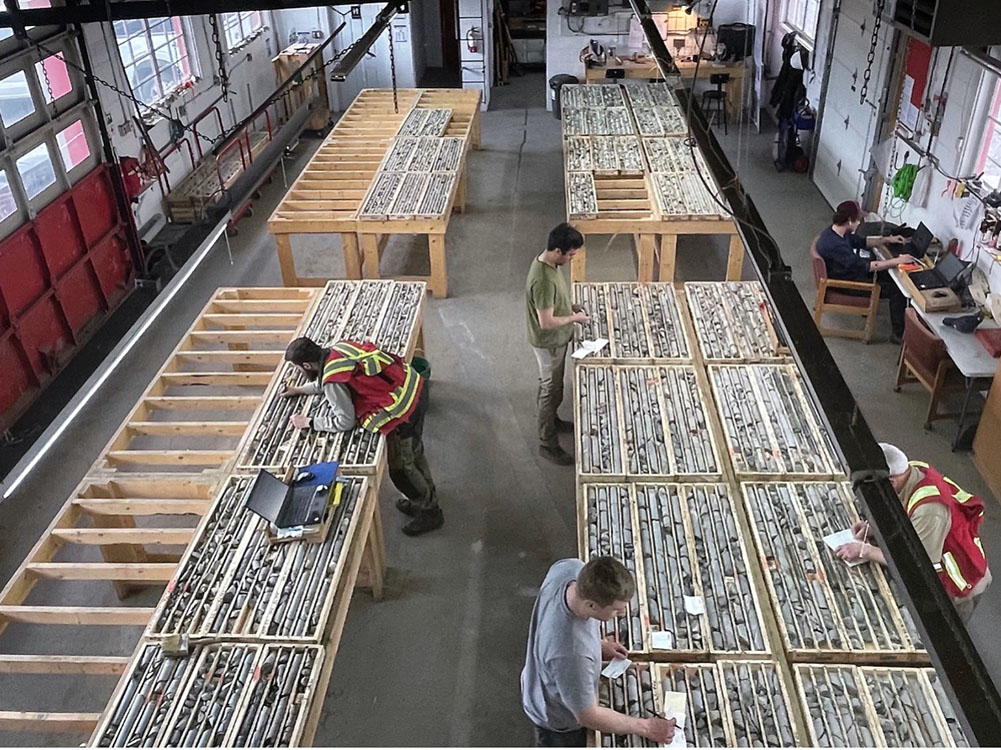 Kodiak Copper Corp. (TSX.V:KDK, OTCQB:KDKCF) is focused on the discovery of copper for a low carbon future by sustainably and responsibly exploring its copper porphyry
projects in Canada and the USA. Kodiak Copper was founded by Chairman Chris Taylor, the founder and CEO of Great Bear Resources which was acquired by Kinross Gold in 2022 for $1.8B.The Company is led by Claudia Tornquist (former GM at Rio Tinto) and is a member of John Robins’ Discovery Group. The team has shown the ability to raise capital while protecting a tight share structure, and attracting strategic investors such as Teck Resources.

The Company’s most advanced asset is the 100% owned MPD copper-gold porphyry project in the prolific Quesnel Trough in southern British Columbia, Canada, where the
Company made a discovery of high-grade mineralization in 2020 at the Gate Zone, which has since been expanded to considerable size. MPD has all the hallmarks of a district-scale, multi-centered porphyry system with several targets with similar signatures to the Gate Zone yet to be tested, and multiple new targets being generated across the large 147 square kilometre property.  2022 saw the discovery of a parallel porphyry trend at the nearby Prime Zone adding further upside and size potential to the Gate Zone, and the discovery of the Beyer Zone, a new high-grade gold-silver zone. With a lot more potential to be unlocked at MPD, Kodiak is looking forward to continuing its disciplined and systematic approach to exploration to generate value for shareholders through discovery success. 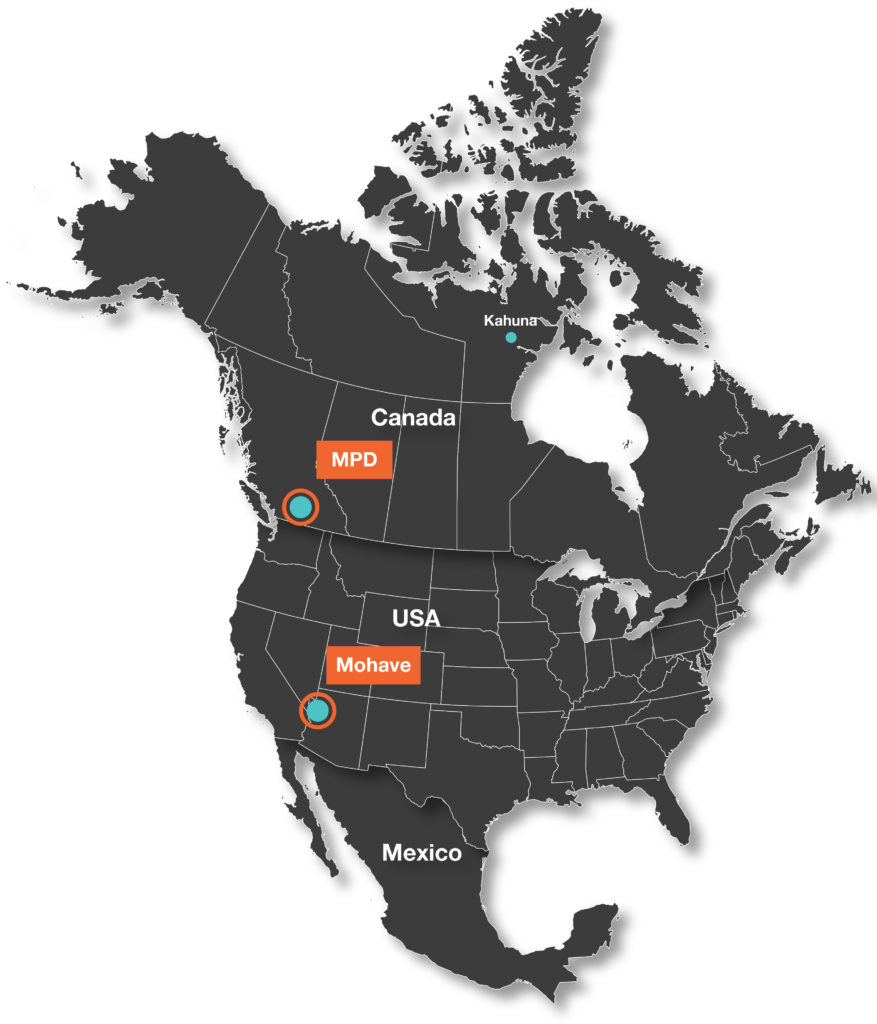 The Company’s most advanced asset is the MPD copper-gold porphyry project in the prolific Quesnel Trough in south-central British Columbia, Canada. MPD is located in the highly endowed Quesnel Terrane with all the hallmarks (lithology, mineralization, and alteration assemblage) associated with existing company maker porphyry deposits in the belt. MPD stands out among its peers given its proximity to key infrastructure (all season road access and nearby grid power). The southern portion of the Quesnel Terrane is dominated by alkalic porphyry Cu-Au deposits  hosting major deposits such as Copper Mountain Mining Corporations Copper Mountain mine, Centerra Gold’s Mount Milligan Mine, and New Gold’s New Afton Mine among others. 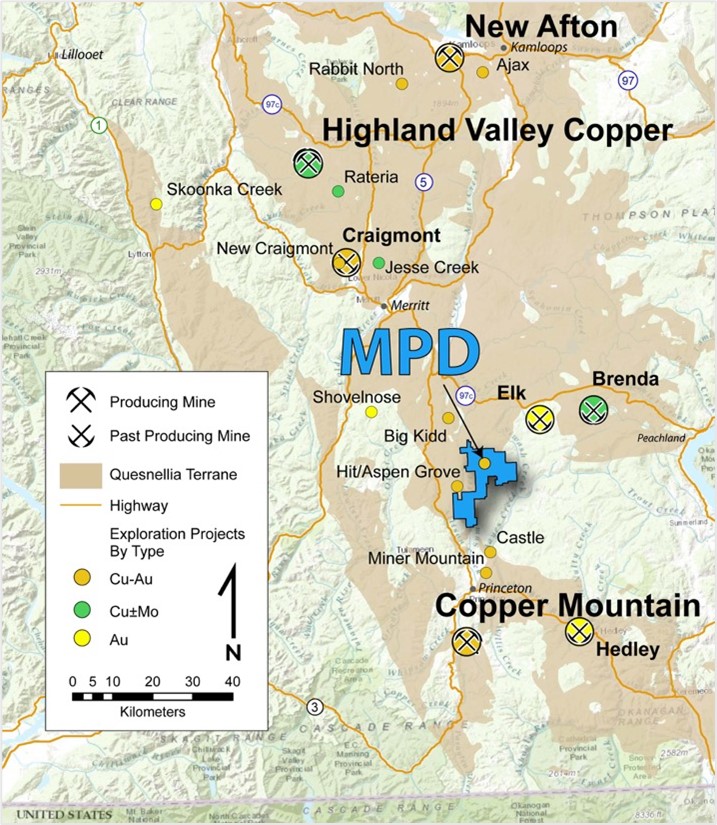 The MPD (Man, Prime, Dillard) property was acquired as a consolidated property by Kodiak in late 2018. The three historic prospects had an assortment of drilling completed in the past consisting of 129 holes (25,780 m) between 1966 – 2014 however, the property was never explored as one single project and rarely below a vertical depth of 200 m. In April 2021 the MPD property was expanded from 97km2 to 147km2 through the acquisition of the adjacent Axe property which was also historically drilled (24,577 m in 264 holes since the 60’s) and adds additional prospective targets to the project overall.

A 282 metre section of returning 0.70% copper, 0.49 g/t gold and 2.64 g/t silver(1.16% CuEq*) over 282 metres from 263 to 545 metres.  Teck Resources Ltd became a strategic investor after these results by investing C$8 million into the Company in the fall of 2020 to become a 9.9% shareholder with an equity participation right to maintain its pro-rata ownership in the Company.

To learn more about Kodiak Copper, go to https://kodiakcoppercorp.com/

For more about the Southern BC area and to view the digital map, go to https://digigeodata.com/area/southern-bc/