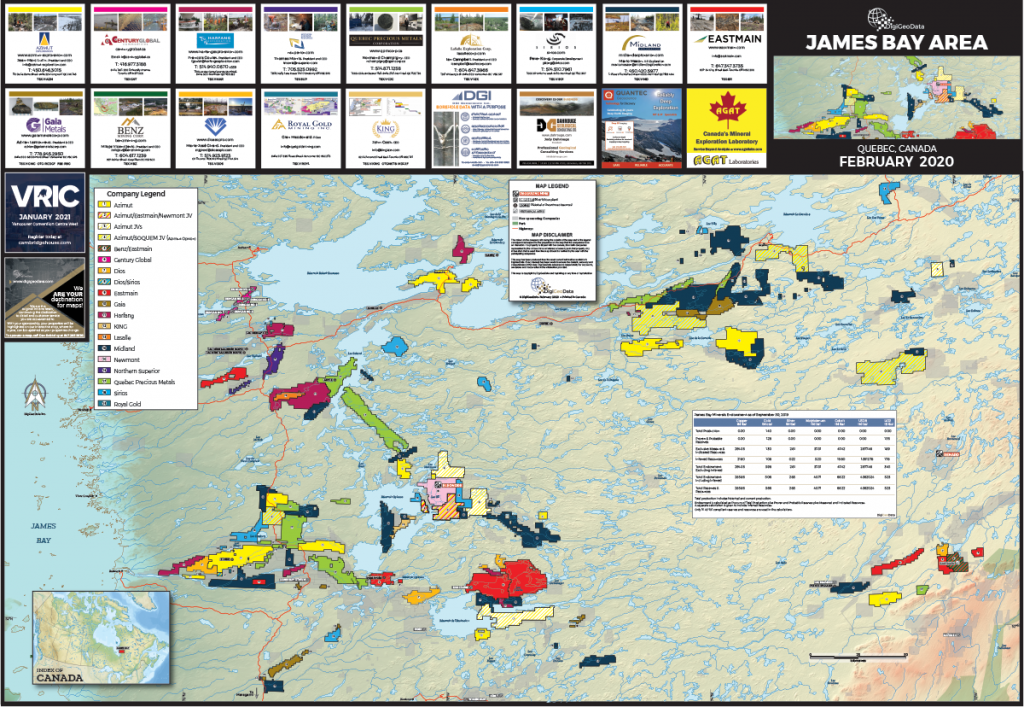 The James Bay Exploration Activity Area as defined by the DigiGeoData map is in northwestern Quebec and borders to the west on James Bay.
The primary commodity is gold.
There are two producing mines in this area: the Eleonore gold mine and the Renard diamond mine. The Eastmain gold mine produced gold for two years from 1994 to 1995.
There are an additional eight mineral deposits that have reported NI 43-101 compliant resources.
Exploration for other minerals include lithium, iron ore, copper, silver, molybdenum, uranium, nickel, cobalt, platinum and palladium. 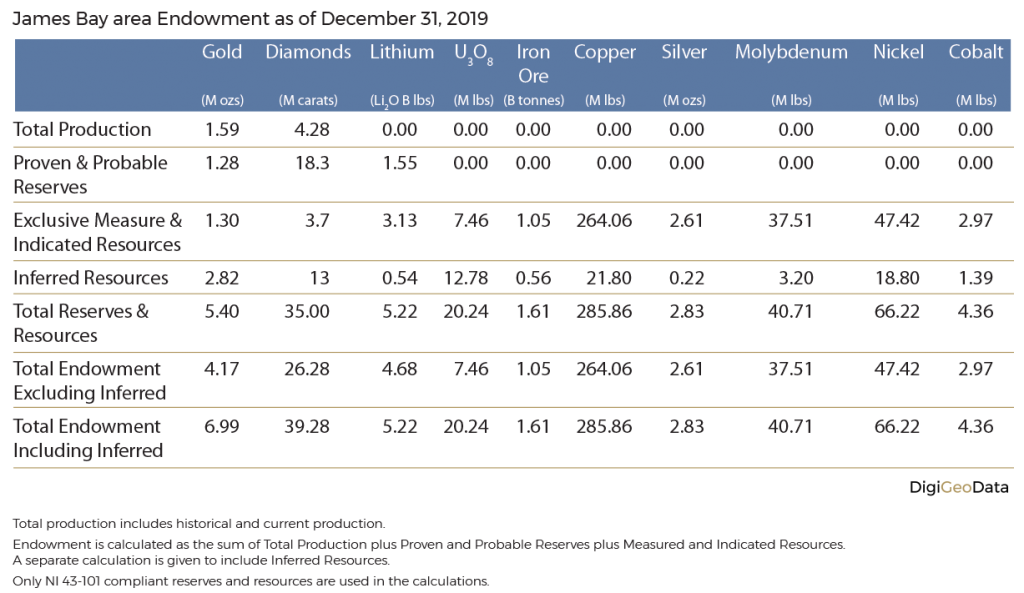 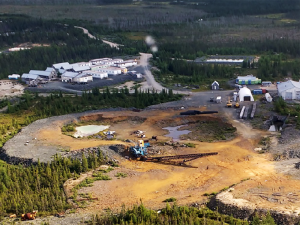 The gold resources in this area are from five projects including the Eleonore Mine and the Eastmain Mine. The Eastmain Mine deposit is owned 100% by Eastmain Resources (TSX-ER) with Benz Mining Corp. (TSX-V:BZ) recently signing an option agreement to earn 100% of the project . In addition there is the Eau Claire gold deposit on the Clearwater property owned by Eastmain Resources. The Eau Claire deposit is in the Preliminary Economic Assehttp://benzmining.com/ssment stage.
The latest gold resource added to this area is the Cheechoo deposit owned by Sirios Resources (TSX-V:SOI). Sirios announced a maiden inferred gold ressource in December 2019. 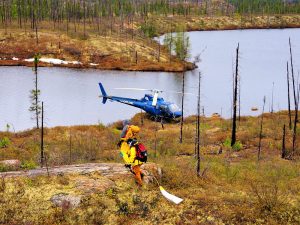 Exploration activity for gold continues in the James Bay area.
Azimut Exploration (TSX-V:AZM) discovered a new gold zone on their Elmer property in 2019 and have recently announced a new drill program.
Quebec Precious Metals TSX-V:CJC) flagship project is the Sakami gold project with significant grades and drill ready targets.
Harfang Exploration (TSX-V:HAR) are actively exploring a number of projects in the area including Lake Menarik which has a publish NI 43-101 technical report.
Midland Exploration (TSX-V:MD) is a prospect generator with a number of preciuos and base metal properties in the James Bay area.
DIOS Exploration (TSX-V:DOS) have a number of gold projects including the AU33 property where recent drilling reseulted in the discovery of the Heberto gold zone.
Lasalle Exploration’s (TSX-V:LSX) Radisson property is being explored for gold and copper with potential for magmatic Cu-Ni-PGE.
Northern Superior Resources (TSX-V:SUP) is exploring their Wapistan property for gold and silver and identified several occurrences from grab sample assays.
Gaia Metals (TSX-V:GMC) is exploring for a variety of minerals in the James Bay area. Their Corvette-FCI project is their primary asset
Royal Gold (TSX-V:ROYL) have interests in properties located near the Azimut Elmer property.
King Global Ventures (TSX-V:KING) have an interest in a gold grass roots project near the Eleonore mine. 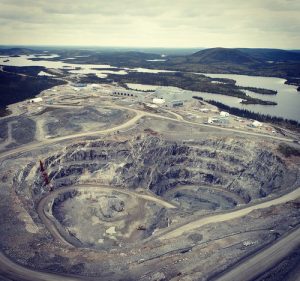 Century Global’s (TSX:CNT) Duncan Lake Magnetite project is at the Preliminary Economic Analysis stage and contains resources in the Measured and Indicated and Inferred category. 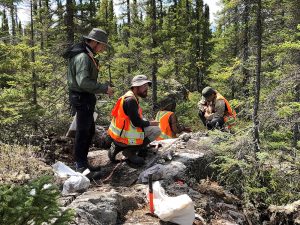 As shown in the endowment table above, there is active exploration for base and precious minerals. There are two deposits that have outlined compliant NI 43-101 resources.
1. Lac MacLeod: copper, gold, molybdenum and silver
2. Nisk-1: nickel, copper, cobalt, platinum, palladium

The Matoush deposit is the only property with uranium resources in the James Bay area.